A one day symposium to start to make sense of the significance of the Holocaust in metal and other forms of extreme music.

Often voted the greatest thrash album ever, it took metal to new lyrical and musical limits, helping to pave the way for other bands to push even further at sonic and ethical boundaries.

Since then, extreme metal has continued to be fascinated with death and evil, finding ever new ways of assaulting the senses and imagination. The beginning of this whole process was when Tom Araya barked out the word ‘Auschwitz’ – the first word of the album’s first song: ‘Angel of Death’. This opening song of the founding text of extreme metal laid the groundwork for a recurring interest in the Holocaust in the metal scene over the three decades since.

The Holocaust has often featured as a subject of its lyrics. It has repeatedly been referred to in descriptions of its sound. And it has formed part of accusations and warnings against bands who flirt with and sometimes outright endorse far-right and neo-Nazi politics. Even with those bands – the vast majority on the scene – who do not engage in such politics, their interest in the Holocaust has frequently been seen as exploitative at best. But many metal lyricists and musicians claim that they are providing a ‘history lesson’, and many teenagers’ first acquaintance with such figures as Josef Mengele and Reinhard Heydrich surely come from Slayer.

Indeed, metal has served to spread knowledge of the Holocaust far beyond the continent in which it occurred, to bands based in such places as Singapore, Pakistan and Peru. It is high time, therefore, that the tangled relationship of metal and the Holocaust be unpicked and examined.

The University of Leeds is hosting a day event to start to make sense of the significance of the Holocaust in metal. This symposium is not organised as a celebration of metal, nor as an attack on it, but as a serious engagement with a difficult topic which will reward investigation. The symposium will also provide the opportunity to discuss the place of the Holocaust in other forms of extreme music. Industrial and punk bands had already started to produce songs on this subject by the late 1970s. The symposium will discuss what comparisons or links can be drawn between them.

See here for more information including how to register.

Translation as Position-Taking in the Literary Field 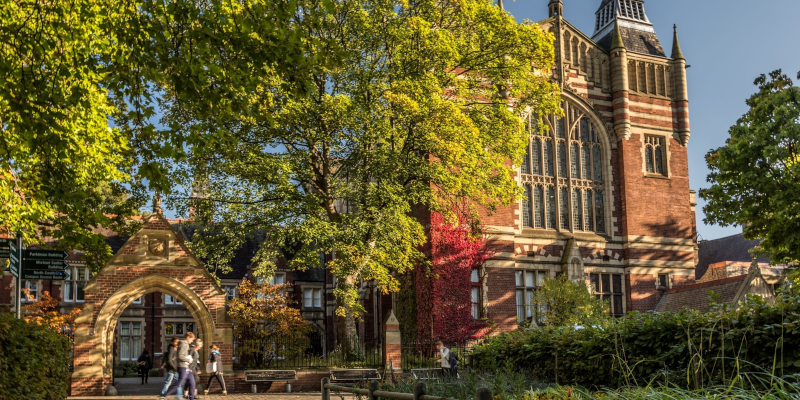 The role of the University in a sustainable future 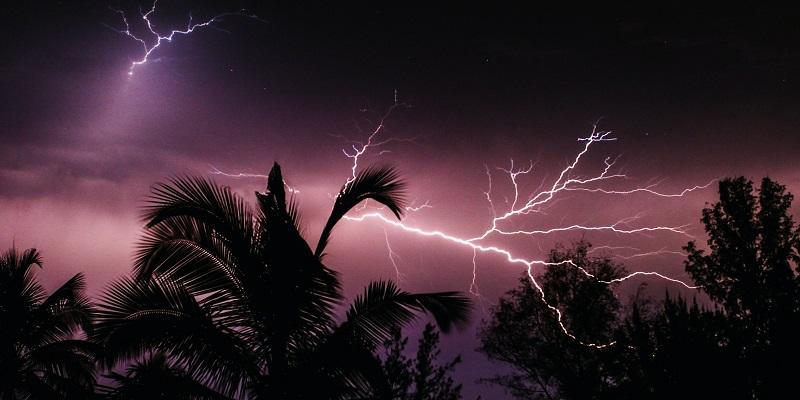 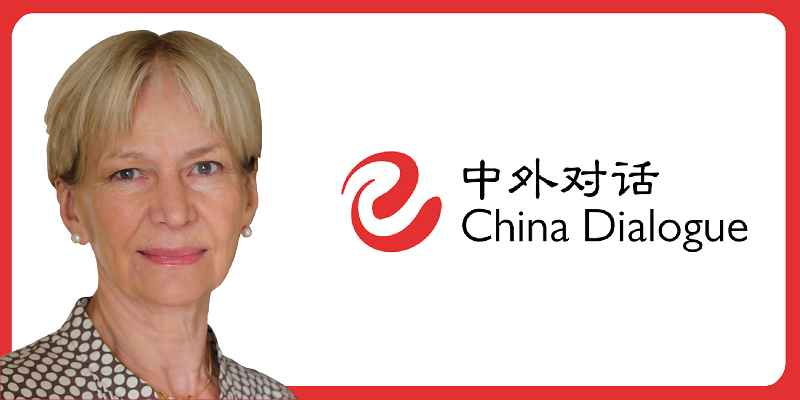