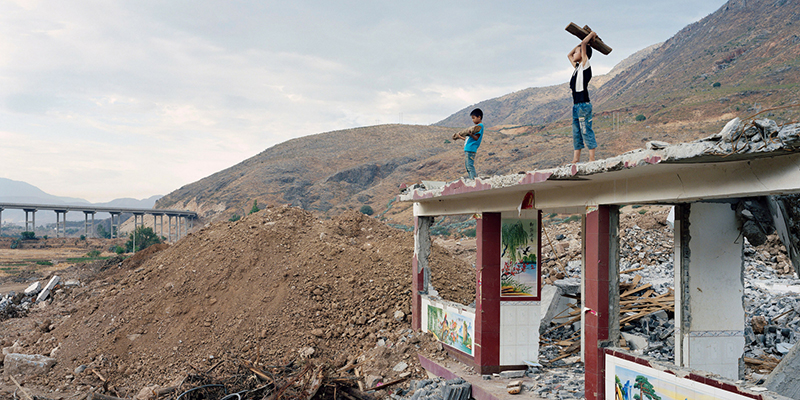 At this event the award-winning photographer Yan Wang Preston will discuss her two recently published photobooks about China.

Join us for this Meet the Author event with a difference. The majority of the message in these books is communicated via Yan Preston’s photography, with commentary and observations that serve to provide context. This event is an opportunity to dig deeper into the themes behind these projects and what Yan’s work says about China.

Register by completing the form at the bottom of this page.

As China’s ‘Mother River’, the Yangtze is usually celebrated by idealistic images of iconic places.With Mother River, Yan Wang Preston conceptually undermines the deep-seated preference towards certain river places and their landscape representations. The equally spaced photographic locations produced no picturesque views or sublime concrete structures but a set of accidental and vernacular landscapes that have never or rarely been photographed before.

The book tells an epic story of the entire width of China from its western highland to its eastern coast and demonstrates that in an era of abundant satellite mapping and saturated imagery, fresh views can still be attained by conducting ambitious, physical and personal mapping.

Planting trees, you put down roots. And what about those who dig them up? In 2013, during a long-term photography project along the Yangtze river, Yan Wang Preston made an incisive observation: in the small village of Xialiu stood an over three-hundred-year-old tree, Frank, in all of its glory, right in the centre of a community that was, at the time of Preston’s visit, being coerced into moving so that a dam could be built in that location.

Three months later, no trace of the village or the tree could be seen. The residents had moved up the mountain. And the seventy-ton tree? It was sold for twenty-five-thousand Euros to a hotel in a nearby county, Binchuan.

Preston found the tree, divested of all its branches and leaves and bandaged in plastic, inside the skeleton of the hotel, which was still under construction—like a living sculpture that has yet to become cognisant of its new surroundings.

In China, the country where cities are springing up, transplanting and re-constructing nature are big businesses. In the photo series Forest Preston spent eight years following many uprooted creatures that are now in concrete deserts. Along the way she also documented a fantastic ecology model town near Frank’s home, once again questioning the meaning and politics of re-making homeland in this age of rapid urbanisation.

Yan Wang Preston is a British-Chinese artist interested in how landscape photography can reveal the hidden complexities behind the surface of physical landscapes. Her major projects include ‘Mother River’ (2010-2014), for which she photographed the entire 6,211km Yangtze River at precise 100km intervals, and ‘Forest’ (2010-2017), for which she followed the adaption journeys made by transplanted old trees in China’s new mega cities.

Her monographs ‘Forest’ and ‘Mother River’ will be published by Hatje Cantz in 2018. In the same year, she has just completed a PhD in Photography at Plymouth University. 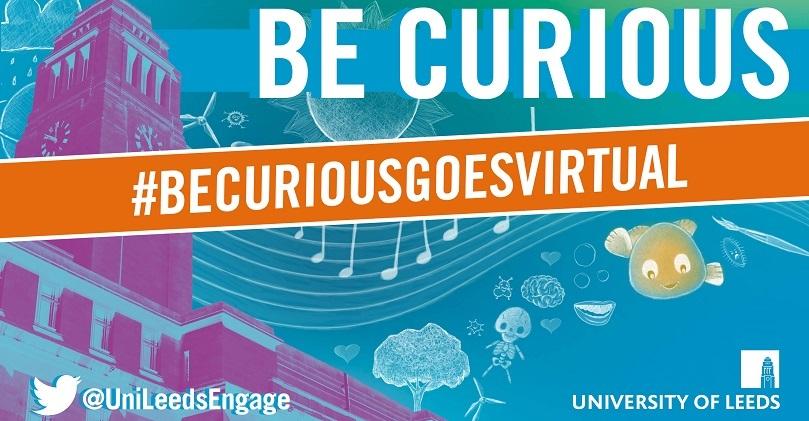 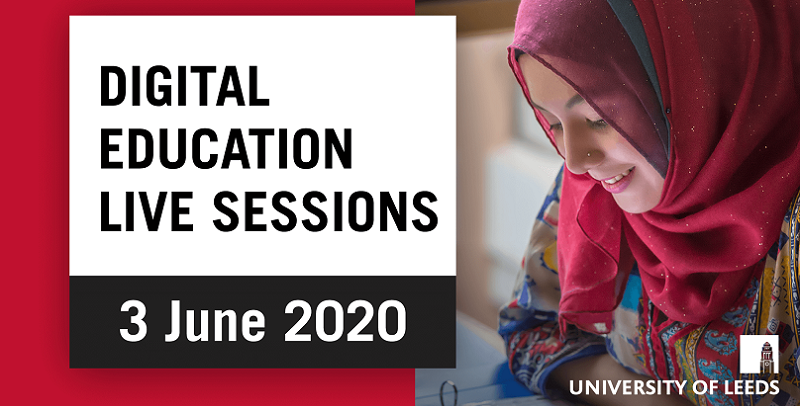 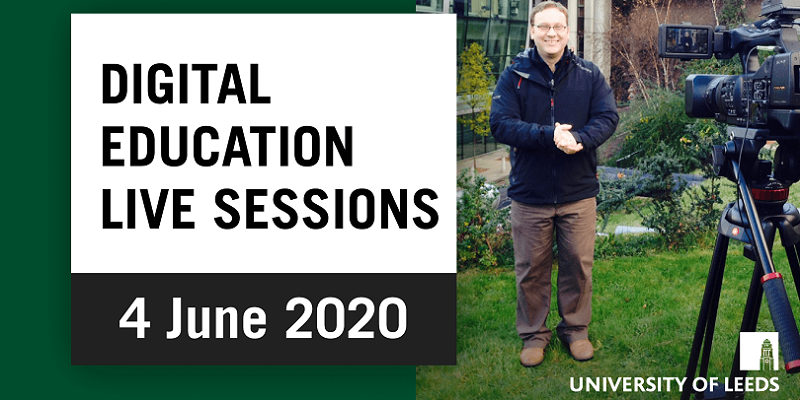 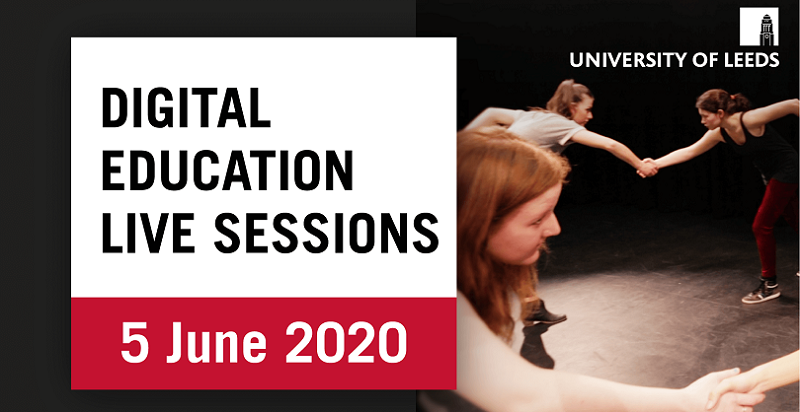