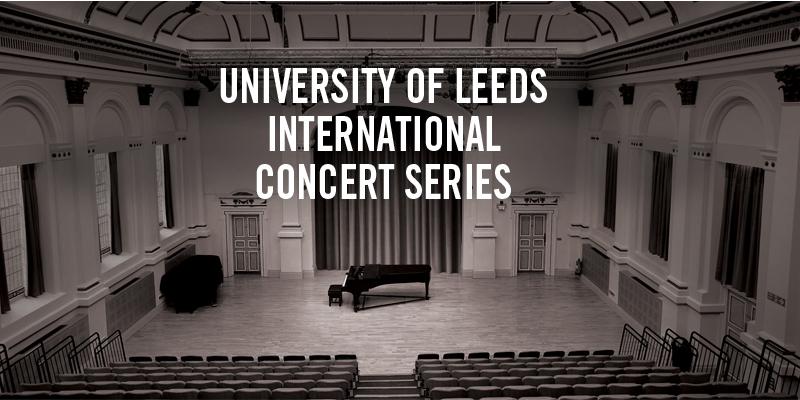 Benjamin Britten – Who are these children?

‘When words leave off, music begins’ wrote the nineteenth century German poet Heinrich Heine. No composer set Heine as magically as Schumann and tonight Leeds audiences have a rare chance to hear a complete performance of Robert Schumann’s Dichterliebe, the original twenty Heine songs, rather than the sixteen usually given.

Well-known and well-loved by audiences around the globe, Mark Padmore returns to Leeds on the back of an extraordinary season.

Artist in Residence with the Berlin Philharmonic and Bayerische Rundfunk Orchestras, he was awarded a CBE this year and performs at all the major music centres.

Art in an Electric Atmosphere: the Library and Archive of Herbert Read 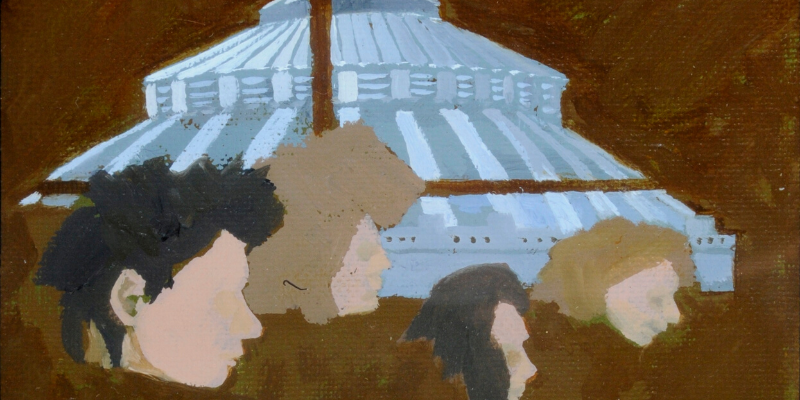 Lessons In the Studio: Studio in the Seminar 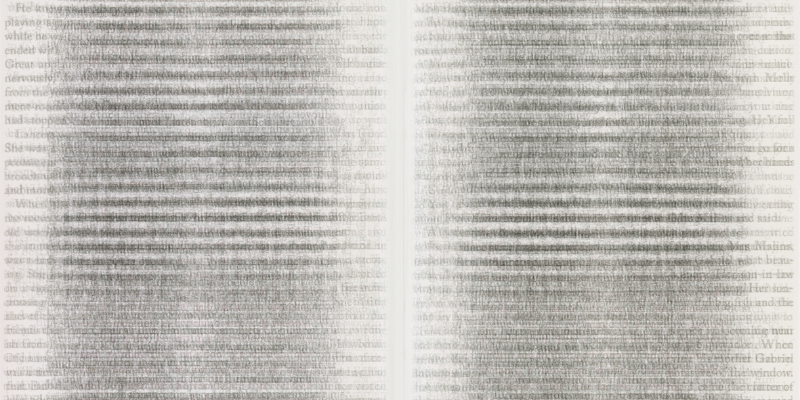