The Founder of Cafe for Change Fernando Morales-De La Cruz is visiting the UK from Guatemala. Learn about his research and campaigning on the coffee industry in Central and South America.

Contrary to what consumers have been led to believe by the misleading marketing campaigns of coffee companies, stores, major “charities” and even small coffee shops - as well as by major initiatives co-sponsored by the European Union, the governments of several EU nations, led by Germany (where Fairtrade International is based), the Netherlands, the United Kingdom, Spain and by Switzerland and the United States - so called Fairtrade or certified coffee, chai (tea) and cacao (cocoa), marketed under brands such as Fairtrade, UTZ, Rainforest Alliance and 4C, are not at all fair to producers or farm workers, and even less to their families, according to any dictionary, in any language, nor after any serious economic analysis or detailed scrutiny of their economic and social impact.

The net result of Fairtrade & certifications is the concentration of billions of dollars in profits, added value and taxes for developed nations and poverty for most of those "certified". The business model of Fairtrade and "certified" coffee, chai and cacao is to pay a “premium” to farmers and cooperatives after they have paid the cost of certification -it translates into insignificant shared value for producers, farmers, farm workers. It seems clear that "Fairtrade" and certified coffee, chai and cacao are actually perpetuating poverty. Their failure as systems to eradicate poverty is unquestionable.

Register for this event

Fernando Morales-de la Cruz is a political consultant, a social entrepreneur, a journalist and the founder of Café For Change, a global initiative to disrupt the exploitative business model and end child labor in the coffee, cocoa and tea industries. He has considerable knowledge about and expertise in these industries. His comments and opinions have been published widely around the world in  the Financial Times, the Guardian, BBC, CNBC, AFP, EFE, DPA, Der Spiegel, EL Pais and many other publications ( on Twitter @FMdelaC and @CafeForChange). 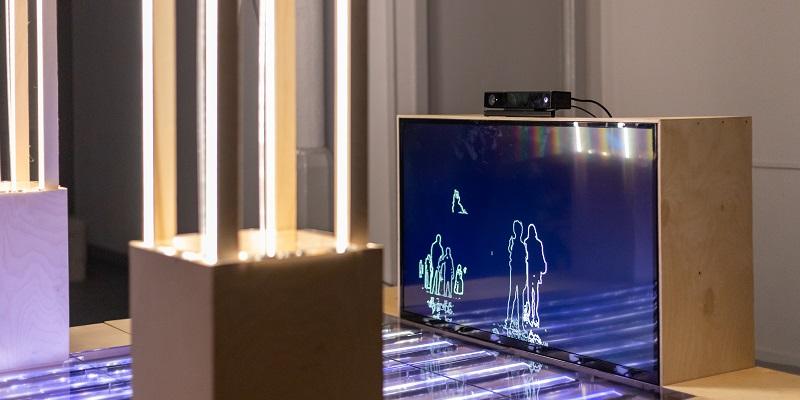 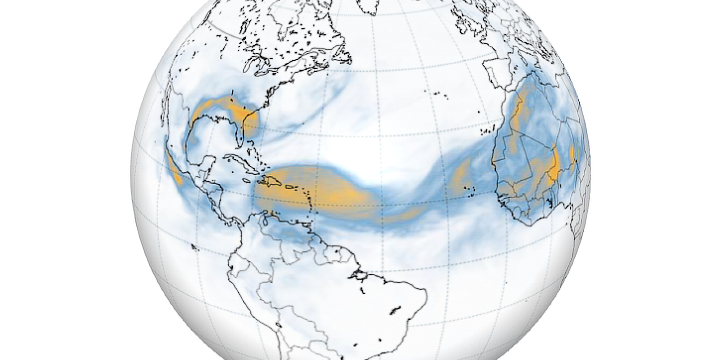 Virtual Talk: The Exceptional Winter of 2019-2020 explored through Global Teleconnections