The Seven Dimensions of Chinese Culture 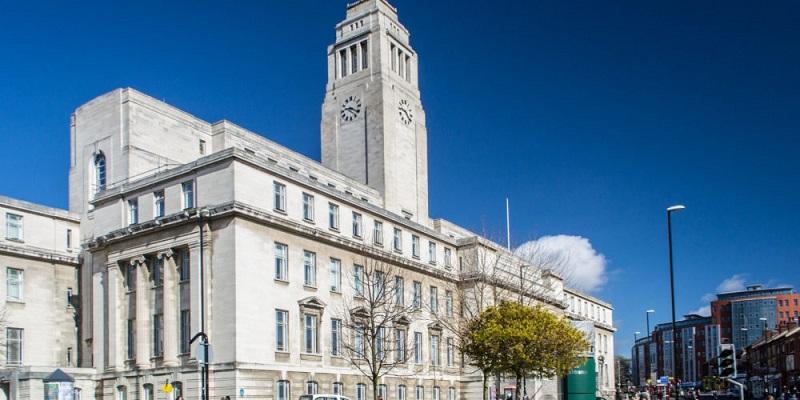 Dr Peter Peverelli will apply Fons Trompenaars 7–Dimensional model to Chinese culture, providing us with a means to not only identify and analyse cultural differences, but also to reconcile them.

In this Business Confucius Institute online talk, Dr Peter Peverelli will be drawing upon his extensive business and consultancy experience in China to give real life examples of how cultural differences can be resolved, applying the Fons Trompenaars 7–Dimensional model to Chinese culture.

Almost everyone believes they know what ‘culture’ is about. This applies even more to people who travel the globe for business. In reality, most of this cultural knowledge is restricted to the material culture and typical habits of people in a certain region. Such knowledge is certainly useful in everyday situations and can help forge intercultural ties by showing that you take a genuine interest in other people. However, when the same people enter into a situation in which serious matters need to be negotiated, like business deals involving millions of euros, or bilateral relations between nations, they will find out that their cultural knowledge is very limited.

Even when representatives of companies or governments that share a common goal sit down to negotiate the terms of reaching that goal, they may notice that the other party makes sense of the goal and the means to reach it in very different ways from their own. In such situations it is imperative to be able to first identify the differences, analyse them, and then craft a way to reconcile them in a way in which all parties involved feel that their basic values remain intact.

This calls for an academic model of culture. Geert Hofstede was the first to propose such a model in 1981, measuring culture along 5 dimensions. A decade later, another Dutchman, Fons Trompenaars launched an improved version, using 7 dimensions. The core improvement was that the 7-D model was more consistently based on social psychology, thus more suitable to explain basic values of human sensemaking. Moreover, Trompenaars paid considerable attention to reconciliation of cultural differences. He is currently integrating the model in a larger model of servant leadership.

Peter Peverelli has been working with Fons Trompenaars since 1998 in applying the 7-D model to Chinese culture. They are both working at the School of Business & Economics of Vrije Universiteit Amsterdam.

What to expect from this event

This lecture will introduce the 7-D model, using Chinese culture as the core example. The practical consequences of each dimension will be explained using cases from Peter’s long consulting practice, involving parties of various cultural backgrounds, though the emphasis will be on British culture and nations with similar cultural profiles.

More about the speaker

Dr Peter Peverelli started learning Chinese at an evening course at age 14, while still in high school. He studied Chinese Language and Culture at Leiden University (1974 – 1979), which included a year in China (1975 – 1976). After a period of academic work in Leiden (1979 – 1982) and Peking University (1982 – 1984), he decided to shift his career to the commercial world and joined Gist-brocades N.V. (now part of DSM) in 1985. He defended his PhD Lit. thesis “The History of Modern Chinese Grammar Studies” in 1986. Peter was stationed in China for the company from 1986 to 1991, after which he established his own consulting practice, advising European companies in their long-term relations with Chinese partners.

Meanwhile, he had started acquiring academic knowledge in business administration through self-study, which led to a second PhD (“Cognitive Space – A Social Cognitive Approach to Sino-Western Cooperation”) in Business Administration at Erasmus University Rotterdam in 2000, in which he further developed the Social Integration model of social-constructionist organization theory, launched by Henk van Dongen and his team in Rotterdam. He joined Vrije Universiteit Amsterdam the year after, on a part-time basis, still continuing his consulting practice. He is affiliated with the School of Business & Economics, but more recently also has taken on the responsibility for the China business for the entire university in the VU International Office.

Peter is also affiliated with the Cross Cultural Human Rights Centre (CCHRC) that has been established at Vrije Universiteit. He is the web master of the CCHRC’s website and is currently working on making the 7-D model applicable to the field of international law. Peter has a long-term interest in the (Chinese) food industry. 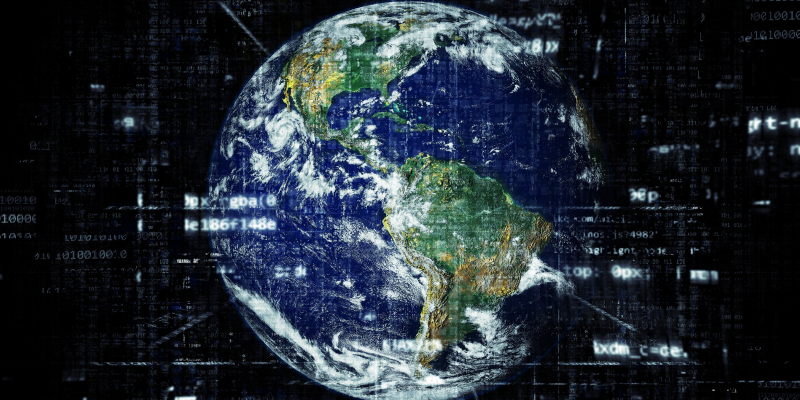 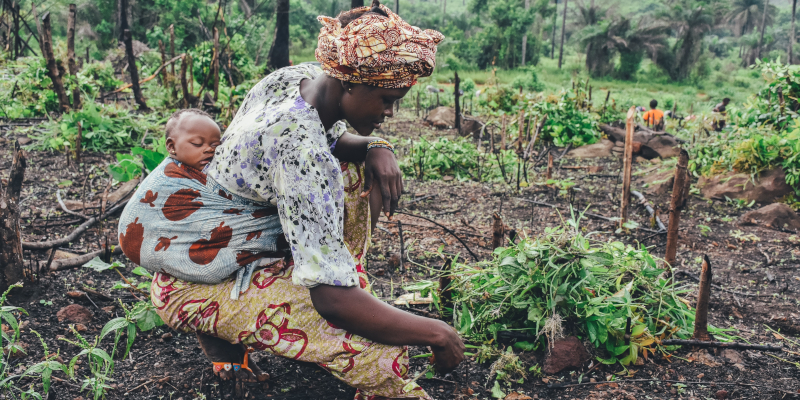 ‘Grand Emporium’ – The Market Halls and Exchanges of Victorian Leeds