This talk and the discussion that will follow is designed to invite ideas and reflections on the role of the arts in relation to refugee and migrant communities.

Civil Listening and Hospitable Stages: a consideration of ethics and responsibility in creating and investigating theatre with refugees and asylum seekers.

Examining the case of refugees invites the use of both a long and short-term timeframe.

In one sense, the movement of people seeking safety and security is an old and familiar narrative. At the same time, the movement of refugees has been accelerated and accentuated by events since the beginning of the twentieth century with the hardening of national borders, huge shifts following two major World Wars and events in many countries which have resulted in a great increase in the numbers of people seeking sanctuary outside their own borders.

A book like Refugees, Theatre and Crisis, published in 2012, risks looking out of date in 2021.

Alison will revisit the research for this book, outlining some of the ideas generated in this and other publications, and reflect on what light recent changes may have thrown upon this research.

This talk and the discussion that will follow is designed to invite ideas and reflections on the role of the arts in relation to refugee and migrant communities.

Alison Jeffers is a lecturer in Applied Theatre and Contemporary Performance in the University of Manchester. She has been involved in creating and researching theatre with refugees and asylum seekers since 2004. Her book Refugees, Theatre and Performance: Performing global identities was published in 2012.

More recently she has contributed to Heritage Discourses in Europe: Responding to Migration, Mobility and Cultural identities in the 20th Century (eds. Laia Colomer and Anna Catalani) and Refugee Imaginaries: Research Across the Humanities (edited by Emma Cox et al) both in 2020.

Alison is currently working with PhD researcher Ambrose Musiyiwa on a collaborative project with Community Arts Northwest that aims to investigate the work of refugee artists in the UK. 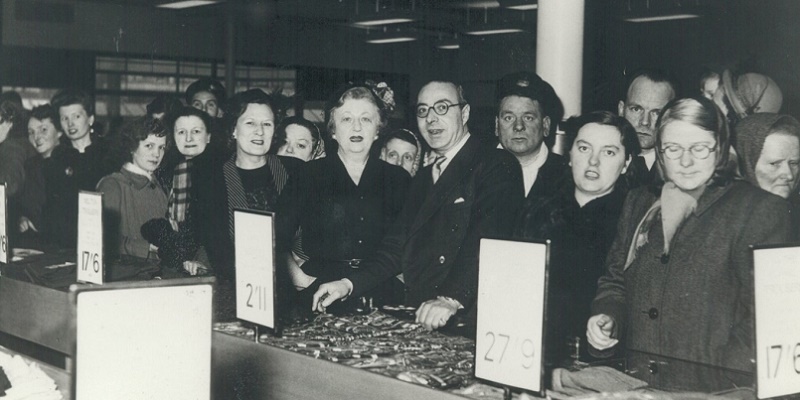 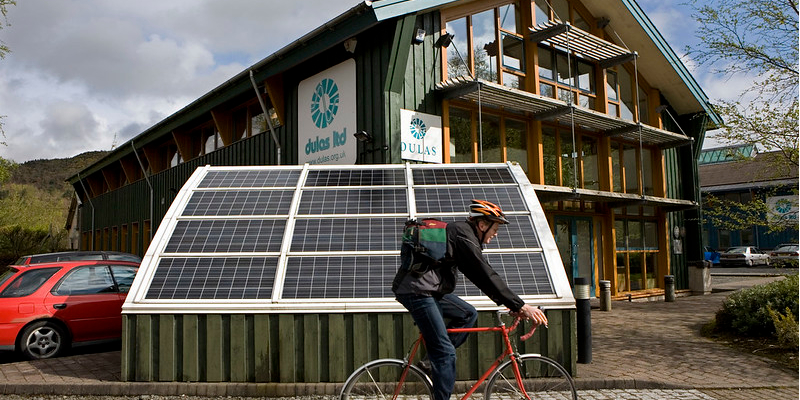 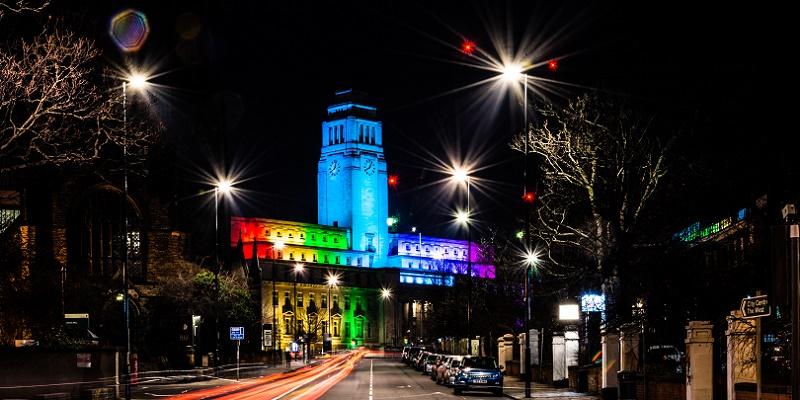 How trans and non-binary inclusive is your teaching? Learning from student experiences