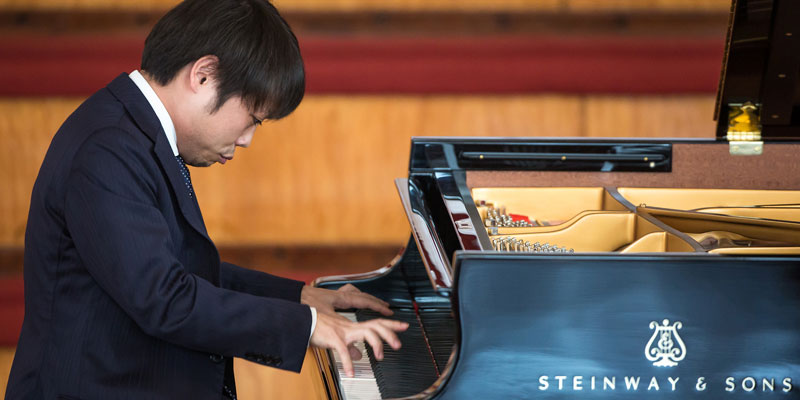 Music students at the University of Leeds will become part of a select band later this year when it gains coveted All-Steinway School status. 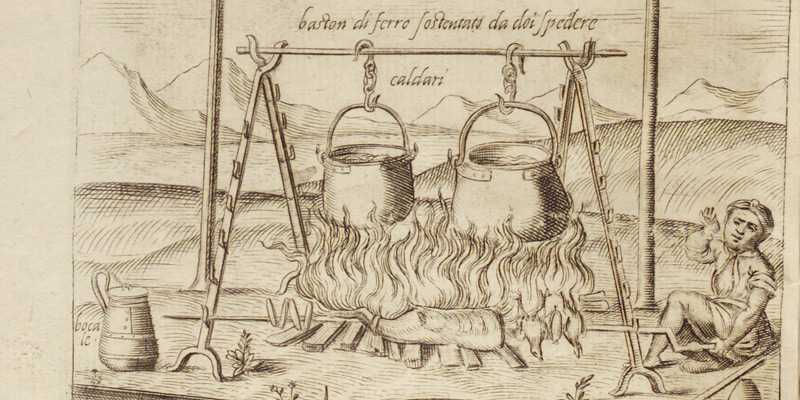 Cooks and their books – recipes from Romans to the present 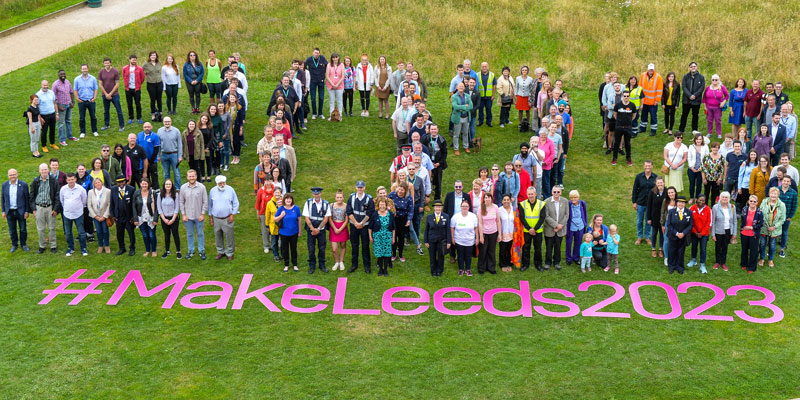 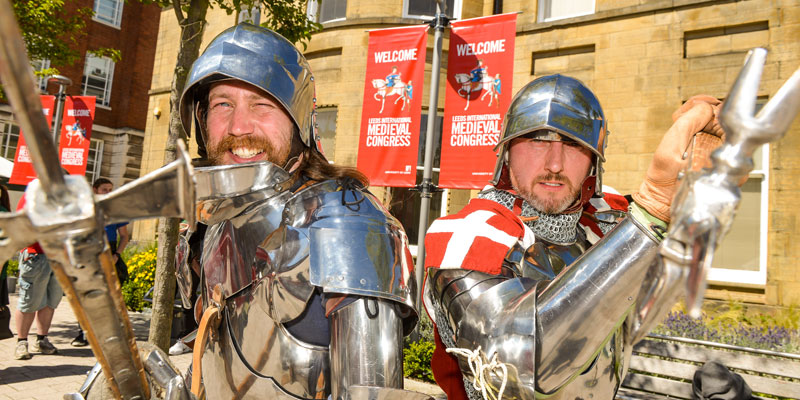 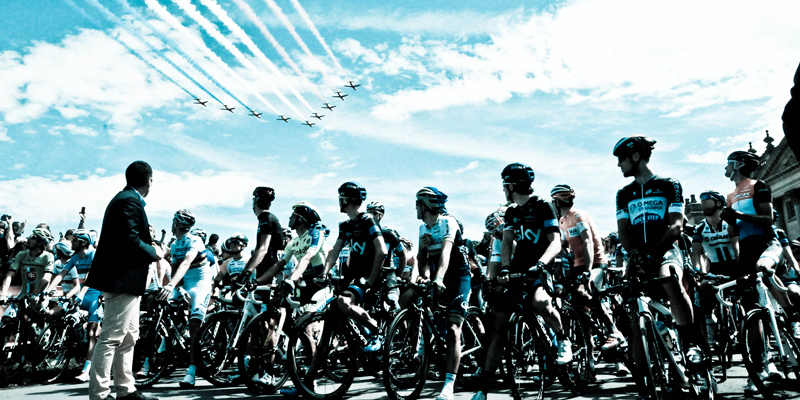