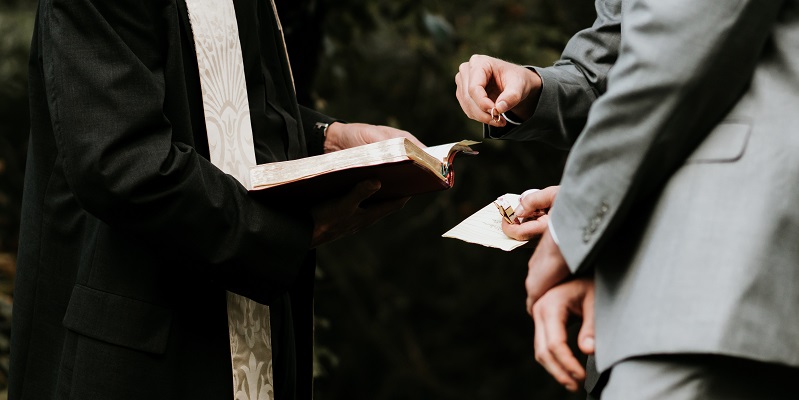 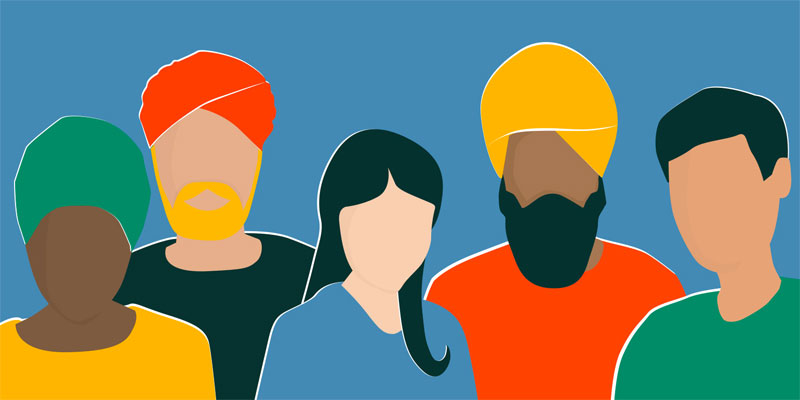 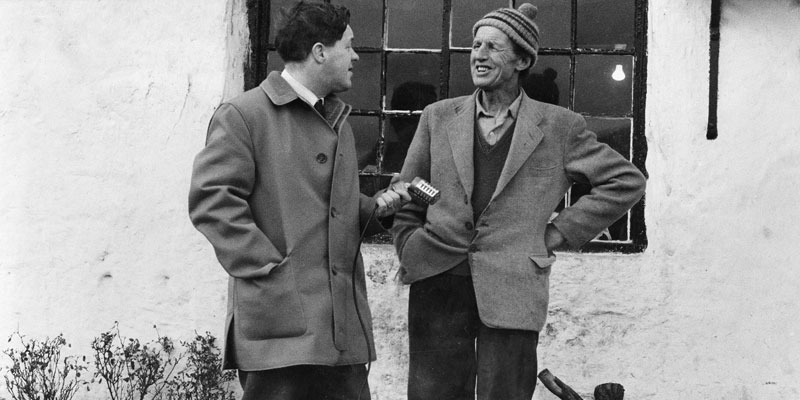 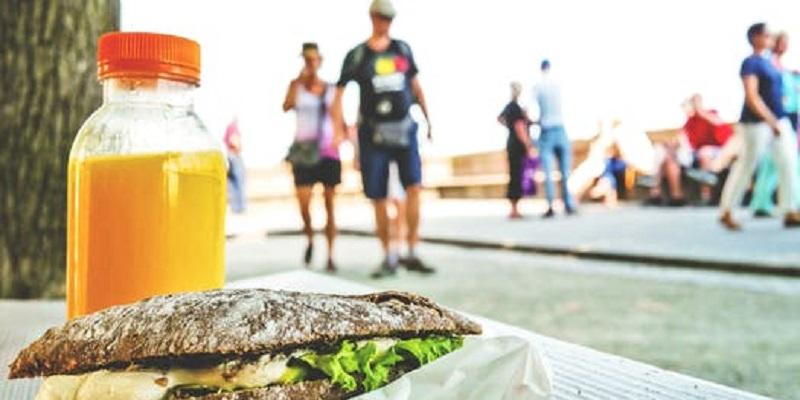 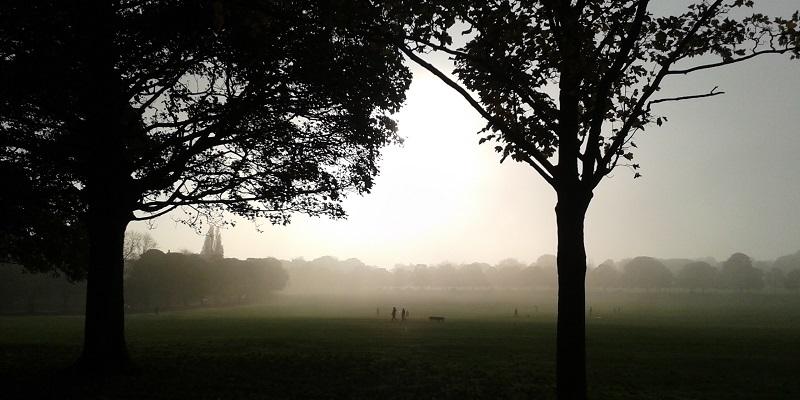 Urban parks and green spaces are in danger of falling into neglect unless the Government shows leadership to safeguard their future, a coalition of park professionals and researchers has warned.