This September 24 of the most talented young pianists in the world will take part in the Leeds International Piano Competition. Fondly known as “The Leeds” the competition takes place every three years and the University has played an integral role in its history from the first contest 55 years ago. 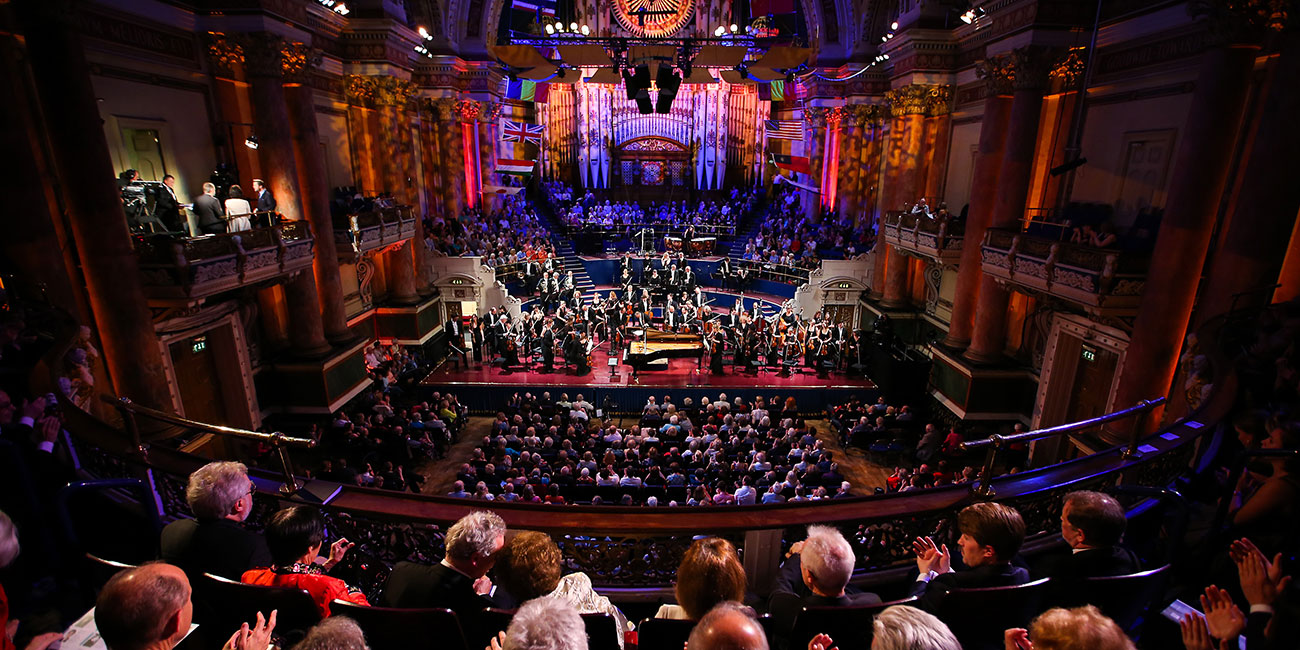 The Leeds is well known as one of the most important classical music competitions in the world. But this year’s event is creating a new vision for the competition. It has massively expanded its programme for 2018, going beyond a single competition to become a city-wide celebration of the piano.

May saw the first ever Leeds Piano Festival, which will take place every year to keep interest in the piano alive between the ‘fallow’ years of the competition. It aims to engage the city and region with the competition and, of course, with the piano itself.

In its first year, the festival saw concerts take place in Leeds and London’s Wigmore Hall, featuring distinguished past winners of the competition. There were also events for more than 20 Leeds primary schools. Over 1,300 children attended town hall performances by Will Pickervance on the anatomy of a piano, a show originally conceived for the Edinburgh Fringe – it has now toured the world.

Also for the first time this year, there will be a number of events taking place alongside the competition heats. Hosted on the University campus and held in conjunction with the School of Music, these include talks, masterclasses and performances.

Elswehere, 12 uniquely decorated pianos will be dotted around Leeds to form the Leeds Piano Trail so that members of the public are able to get hands-on with the instrument and amateurs can give the competitors a run for their money. The pianos will be across Leeds from 17 August - 16 September in the Victoria Quarter, Kirkgate Market, the Corn Exchange and other iconic Leeds locations – including the University’s own Parkinson Court.

The competition will also create the “World’s Smallest Concert Hall” in an eye-catchingly decorated shipping container outside Leeds Art Gallery. It will host short renditions from competitors and jury members.

These events are all part of the competition’s aim to connect more with the region by giving local people opportunities to get involved in events and giving competitors and judges the chance to engage more with the wonderful city and vibrant local community.

Jury members will be holding masterclasses for music students and members of the public during the competition on the morning of events. A celebrity version of the competition is also planned featuring well-known faces including Ed Balls and Leeds graduate Alistair McGowan.

Adam Gatehouse, The Leeds’ Co-Artistic Director, said: “We are thrilled to be finding such exciting new ways of connecting the competition to the city of Leeds, its residents and visitors as well as the wider Yorkshire community.”

The competition is also using technology to widen its audience and bring the event into the digital age. This will be the first time all rounds of the competition will be live streamed through Medici.tv. The Competition will also be aired on BBC radio and TV. 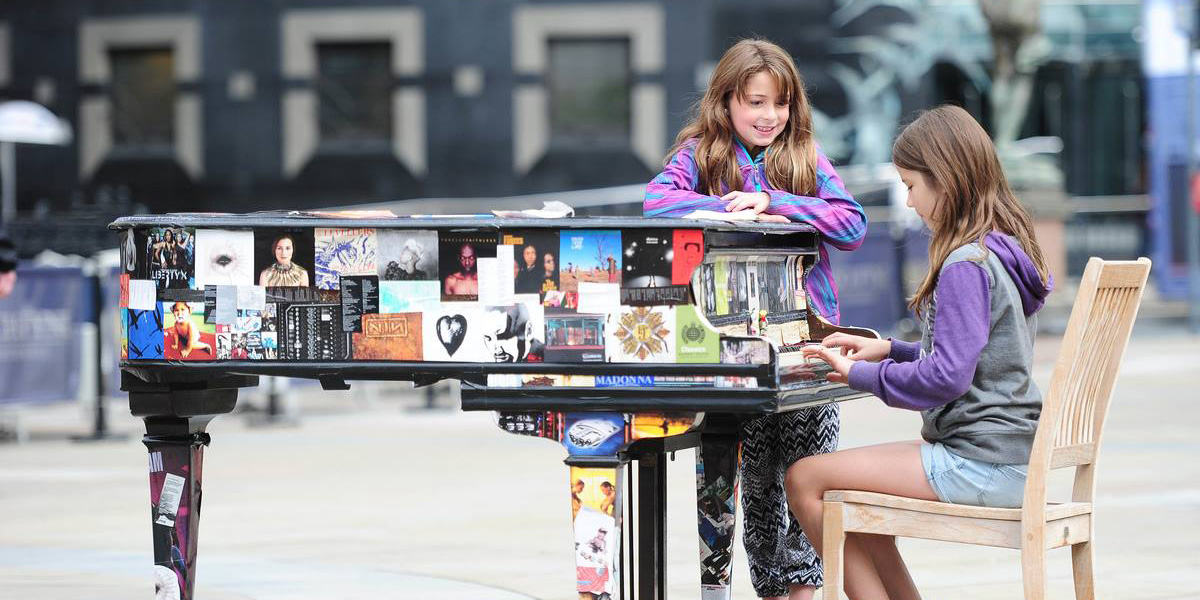 The 18 past winners of the Leeds have come from 12 different countries and the competition has always had an international reach. This year’s 24 finalists originate from 16 different countries from across the globe, from China to Switzerland and the USA to Uzbekistan.

People from around the world have always descended on Leeds to play, compete and listen to performances but this is the first time that the event itself has travelled. The competition had early rounds taking place first in Berlin then Singapore and finally in New York City – events organised by the University, Leeds City Council and Welcome to Yorkshire.

The Leeds started in 1963, the idea of Fanny Waterman – a former concert pianist and local piano teacher. At the time it was the only competition of its kind in the country.

Fanny Waterman has said that her husband had thought that such a competition would need to be held in London to be a success.  Fanny, who was born in Leeds, said this inspired her to prove him wrong.

Since that first event, the competition has been a vital stop on the international piano trail and its location here in Leeds has been important to its success. The 2015 competition winner Anna Tsybuleva from Russia was aware of that history when she entered the Leeds: “The Competition has a reputation for having past winners that are the brightest musicians in the world! They all gave a unique direction to The Leeds. It is just a real pleasure to follow them” she said. 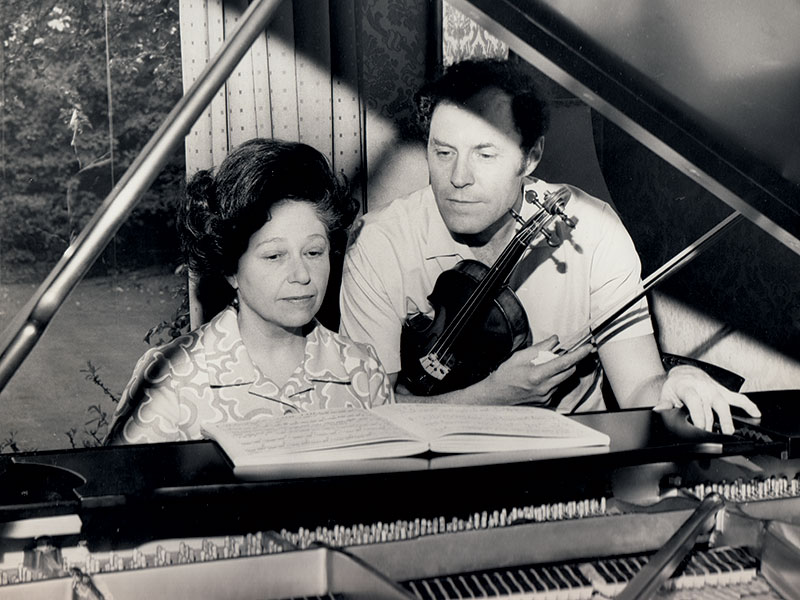 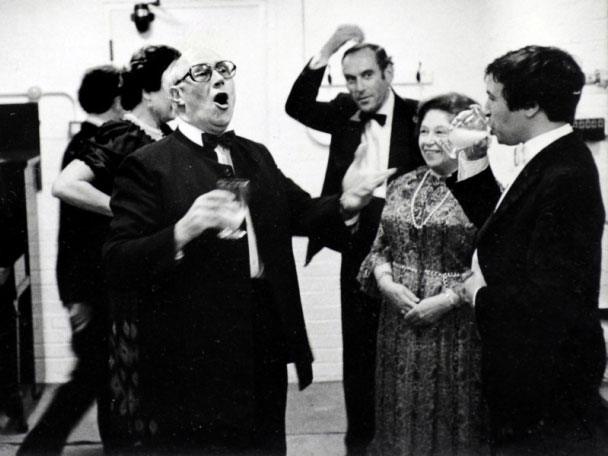 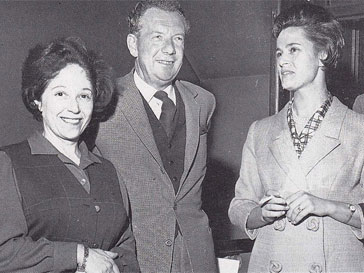 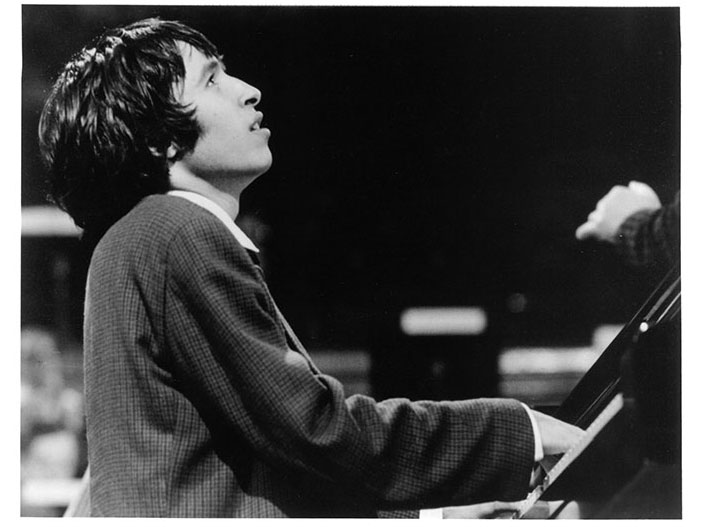 Murray Perahia, winner of the Leeds performing in 1972. 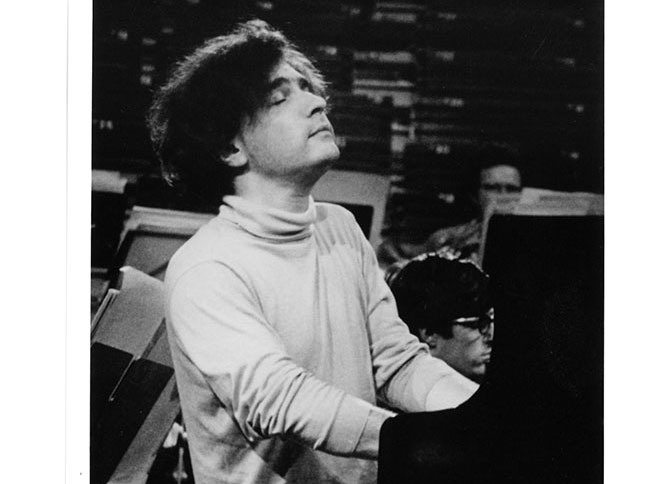 Radu Lupu, winner of the Leeds performing in 1969. 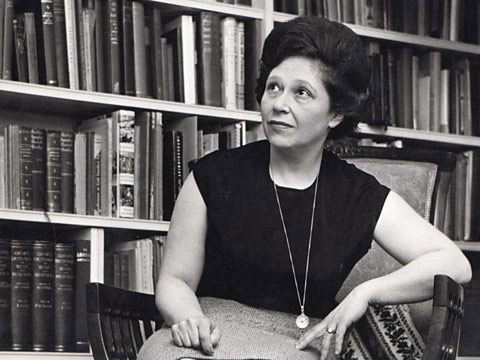 The University has played a vital role in each competition since its inception in 1963 including hosting earlier rounds here on campus in our Great Hall and Clothworkers’ Centenary Concert Hall. Most competitors have also traditionally been housed in University accommodation – this year they will be staying in Charles Morris here on campus giving them a taste of student life.

Previously some competitors have been given access to volunteers in Leeds who own a good quality piano so that they can practice before the competition. This year, however, all competitors will be able to use the new Steinway pianos now located on campus. The combination of uprights, baby grands and concert grands which are used by students in the School of Music will be temporarily taken over by some of the most talented pianists in the world.

Anna Tsybuleva enjoyed her time competing in the city: “I like Leeds very much. It’s the ideal city to have a musical competition in, very calm and cosy.” In September one of the 24 competitors will emerge as the winner and receive the prize package, career boost and glory that this competition offers. But all competitors, jury members and visitors will receive a warm welcome here on campus and from the wider community in Leeds and Yorkshire.