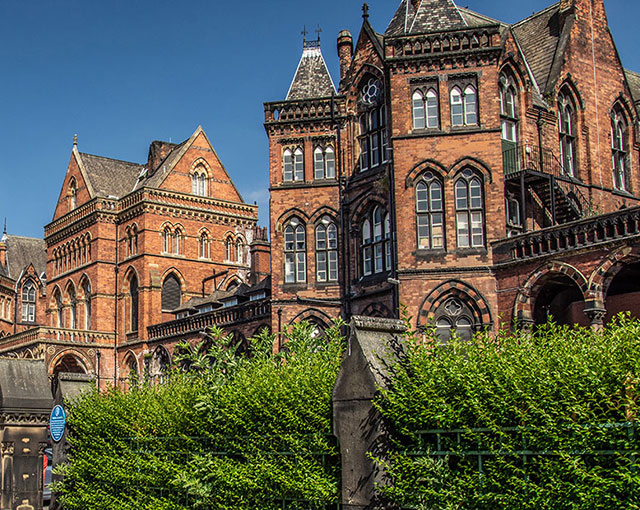 This month, the nation has been sending its birthday wishes to the NHS. Over the last 70 years, it has brought most of us into the world and been at our side during illness and injury. But the monumental achievements of the NHS are due, in part, to the unique partnership it has had with another public institution, the Universities. 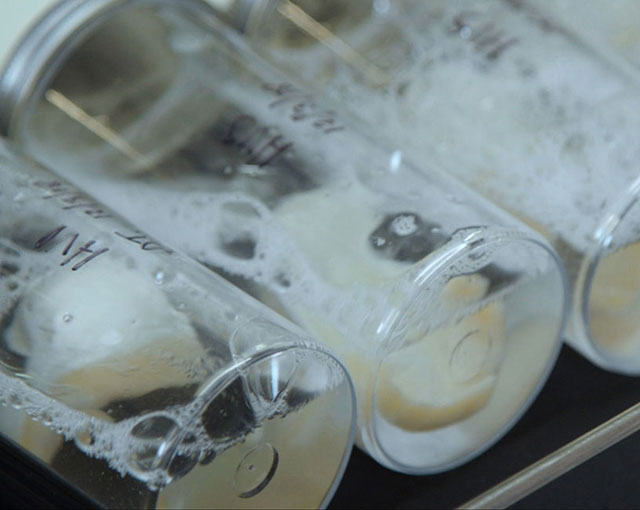 At the heart of regenerative medicine

Two Leeds professors have developed a process to wash DNA out of tissue so that it's safer to implant. Now the research has been nominated for a prestigious award. 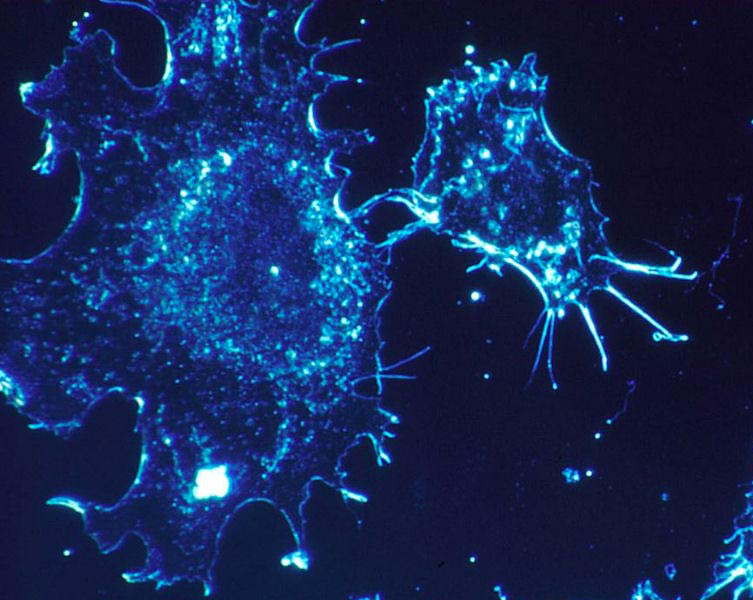 How could we use microbubbles to fight cancer?

You could fit ten thousand microbubbles into a single full stop. But now a team of researchers at Leeds is hoping to use these tiny bubbles as a drug delivery device to treat cancer and other serious diseases. 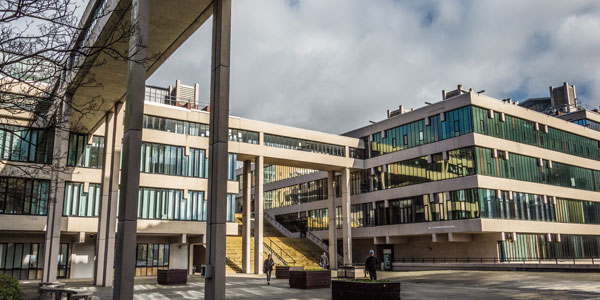 The University of Leeds is known for its concrete architecture and our experts are studying the material from the very bottom up to pave the way for a stronger, more sustainable future. 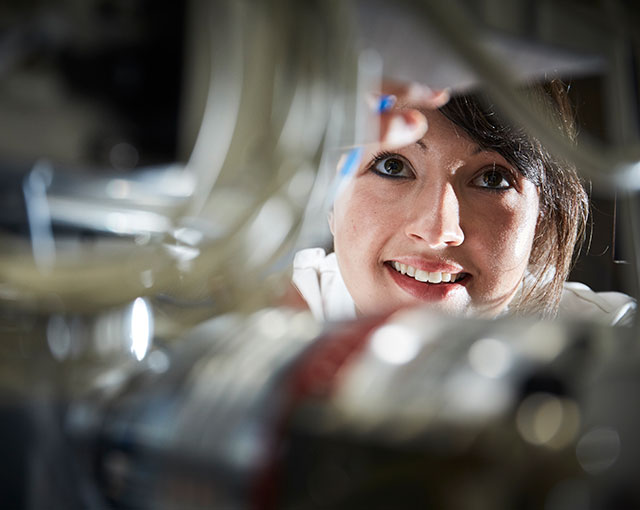 Two of the most powerful cryo-electron microscopes in the world have been installed in the University’s Astbury BioStructure Laboratory. The microscopes, which operate using a stream of electrons rather than light to display images, will allow researchers from across the University and around the world to view biological systems in unprecedented detail. 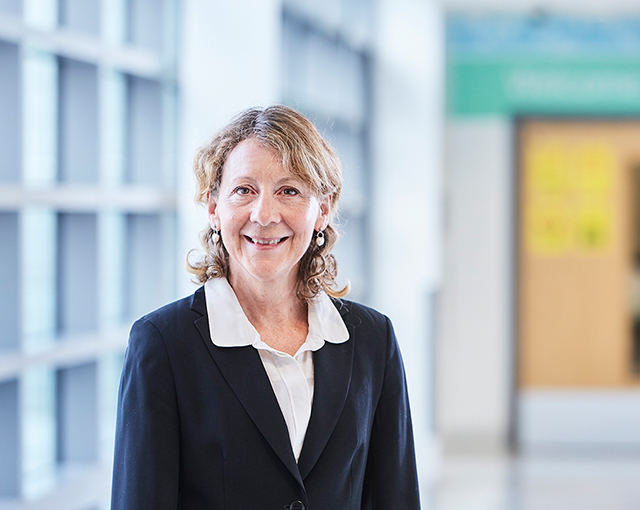 While the treatment of most types of cancer has improved over the past 20 years, the prognosis for brain cancer has barely changed. This is in part due to a lack of funding; brain cancer receives just one percent of national cancer research funding – a disproportionately small amount considering the impact of the illness. This has led to growing pressure for greater funding and new research to target this condition. But where do you start with a disease which has no known cause, develops in a matter of weeks and seems impossible to treat? 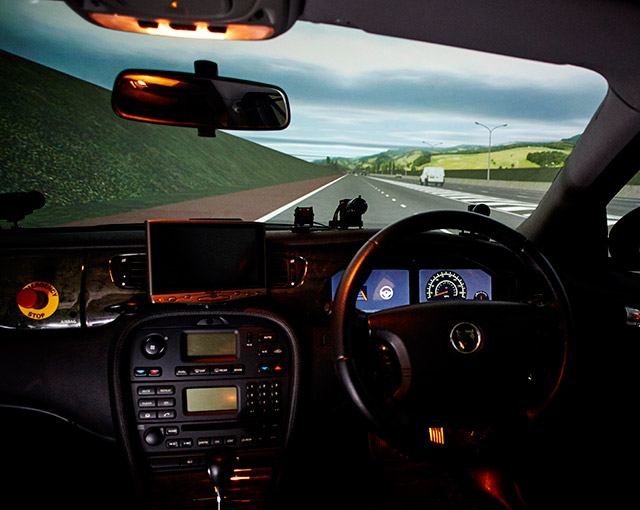 You step into the driving seat of your car then shut the door. Turning on the engine, you gather your notes for the meeting ahead - a 45-minute drive away. You make a call back to the office, asking for the minutes from last month’s management conference to be emailed over. You sit back and relax, whilst scanning through the notes. “You have arrived at your destination,” announces the on-board computer. You are using a self-driving car. This could be you, much sooner than you think. 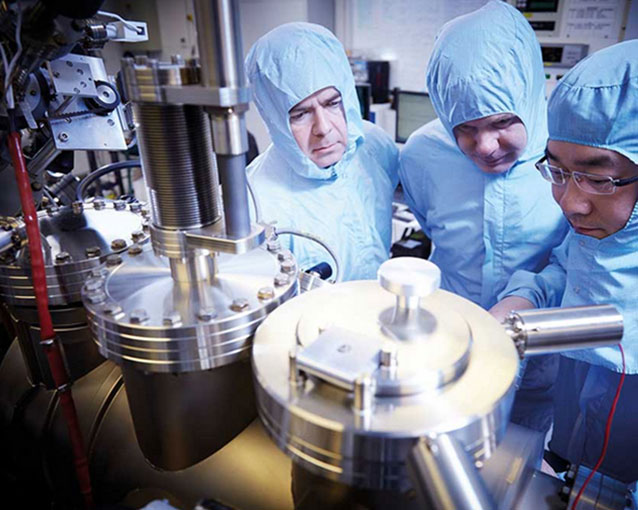 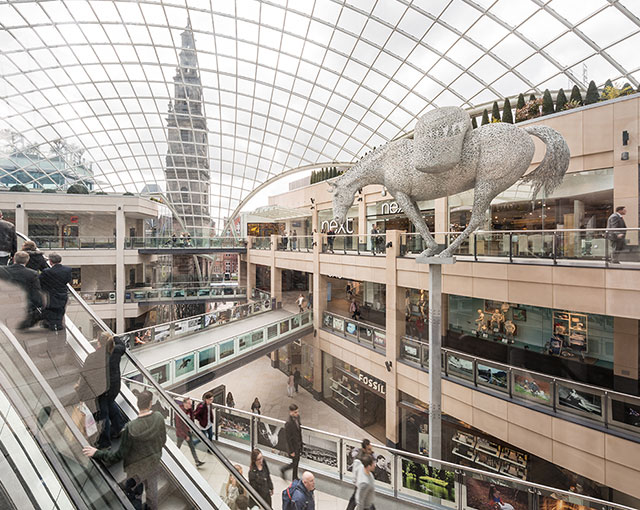 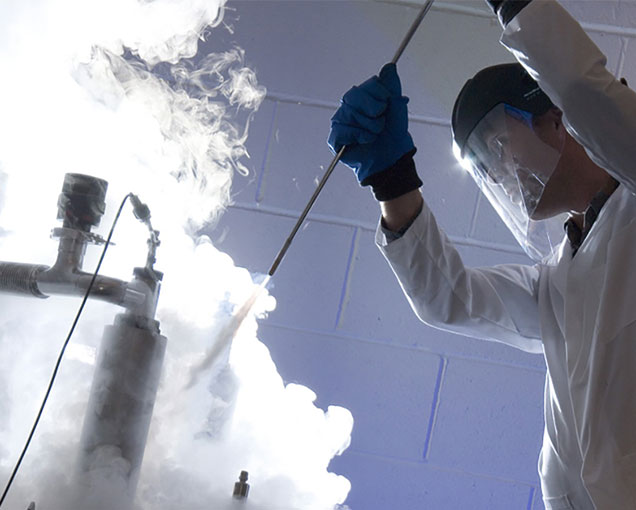 The ability to see the molecules that make cells and disease work is being boosted by a £17 million investment in some of the best nuclear magnetic resonance and electron microscopy facilities in the world. They will ensure that the University stays ahead in structural biology – a discipline that has its roots at the University, with the development of X-ray crystallography by Nobel Laureates William and Lawrence Bragg in Leeds in 1912-13.