As University Secretary, Roger is responsible amongst other things for providing advice and support to the Council, Senate and their committees. 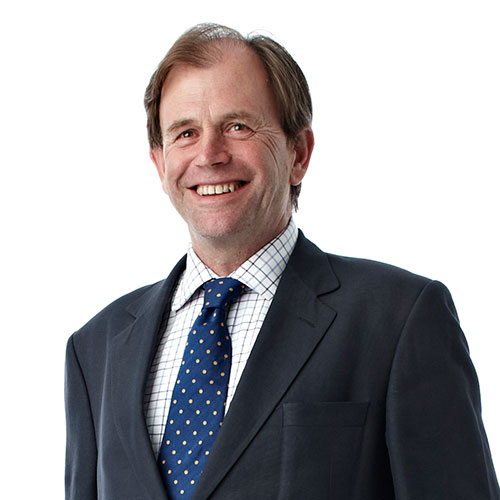 His work includes corporate governance, including ethics; overseeing and co-ordinating the University’s response to changes in the external regulatory framework; policy and compliance in relation to Freedom of Expression and Prevent; student discipline, complaints and appeals;  policy and investigatory responsibilities in relation to whistleblowing, bribery and corruption, and allegations of misconduct in academic research; legal services and legal compliance, including GDPR and Freedom of Information; protocol, including graduation ceremonies and other major University events; and overseeing the management of critical incidents (including student emergencies). He is responsible for the University's Communications department and is currently overseeing HR and Wellbeing, Safety and Health.

After studying Philosophy and Theology at Oxford, Roger spent a year in accountancy and three years working for the students' union at York. He joined the University in 1980, and was appointed Head of Secretariat in 1994, Deputy Secretary in 1998 and University Secretary in 2001.