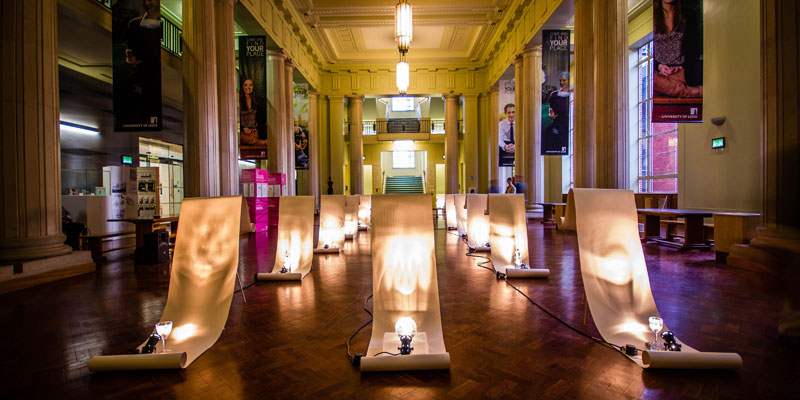 The University of Leeds has today launched its Cultural Institute, ­strengthening its place in the UK’s cultural and creative economy. 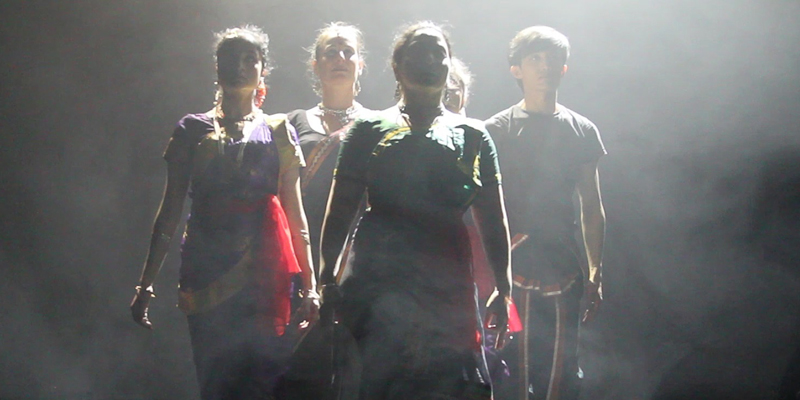 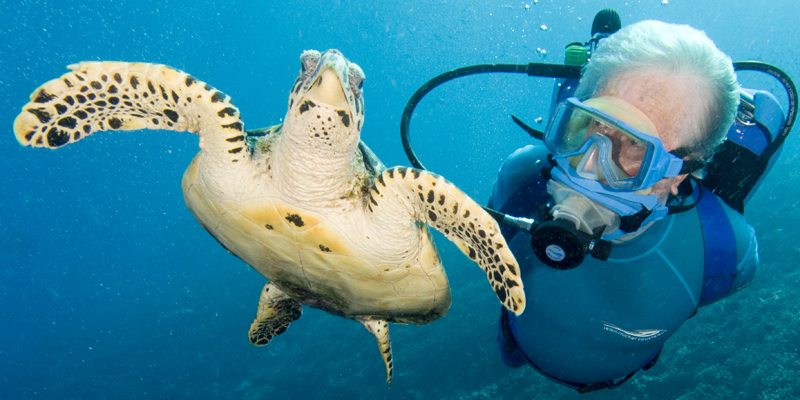 Talks on the wild side 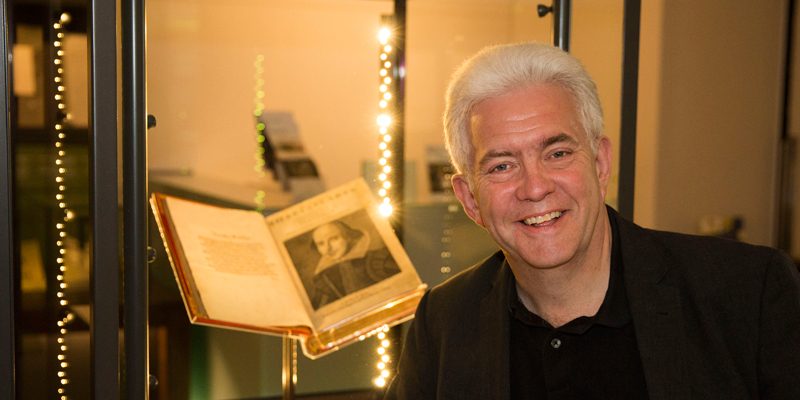 A new exhibition is celebrating the legacy of William Shakespeare with a display of rare items from the University of Leeds’ Special Collections.