The burial registers of Leeds General Cemetery are now available for students and the public to access and use for research, thanks to painstaking work by the University’s Special Collections.

Containing entries relating to the 97,146 people buried at the cemetery, the 25 registers have been transcribed, digitised and made available through the Leeds General Cemetery Burial Registers Index.

Leeds General Cemetery opened in 1835 as a public burial ground. The University of Leeds acquired the company in 1956 and the final burial took place there in 1969, although ashes continued to be scattered there until 1992. Today the site is a public park, its name reverted to the original – St George’s Field.

Dr Stella Butler, University Librarian and Keeper of the Brotherton Collection, said: “We are thrilled to be launching this online resource to give greater access to our collections.

“This vast archive is a vital resource for family history researchers, the University community, and the wider academic world."

“This vast archive is a vital resource for family history researchers, the University community, and the wider academic world.”

Dr Laura King, from the School of History, said: “The digitisation of the burial registers presents an exciting opportunity for researchers to use these collections in entirely new and innovative ways.

“As well as allowing family and local historians to trace particular individuals and families more easily and quickly, researchers interested in demographic history, social history and the history of medicine will now be able to analyse this dataset of more than 97,000 individuals to explore changing patterns of health, social mobility, and much more.”

The registers record information such as name, age, gender, date of death and burial, cause of death, occupation, and parents’ details. It is possible to browse a full list of all the recorded causes of death and occupations and view charts of key statistics from the data. 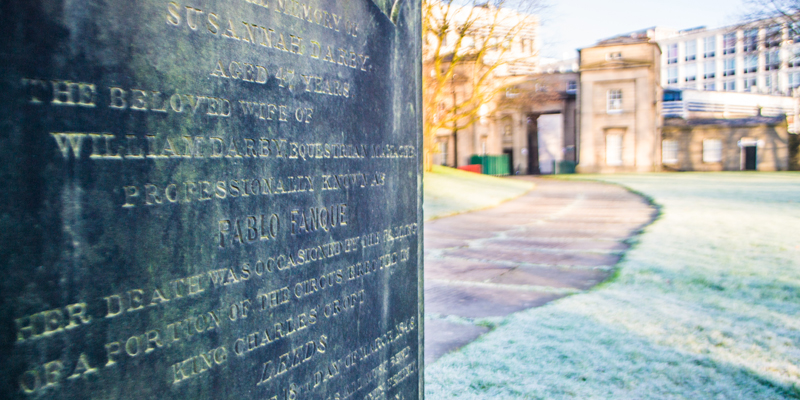 The project was undertaken as part of the Medical Collections Project, launched in November 2015. The project's aim is to make medical-related collections more widely accessible, to encourage use, and inspire new research by creating online catalogues and digitising selected items. This will include improving the long-term preservation of this material by undertaking repackaging and conservation treatments where appropriate. The project is funded by a Wellcome Trust Research Resources Award, and will run until May 2018.

The University Library’s Special Collections hold the extensive records of the Leeds General Cemetery Company Ltd. Mainly consisting of business and administrative papers alongside the burial registers, the archive covers the lifetime of the company, with records dating from 1733 to 1992. A new catalogue for the Leeds General Cemetery Company Ltd Archive is also now available.

Find out more about the Leeds General Cemetery collections guide 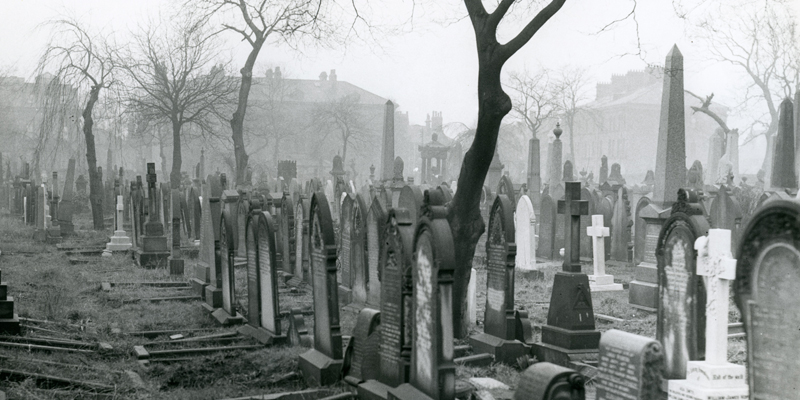 Images past and present are available. For these, for interviews or further information, contact University of Leeds Media Relations Manager Gareth Dant on g.j.dant@leeds.ac.uk or call 0113 34 33996.

Leeds University Library Special Collections holds more than 200,000 rare books and hundreds of thousands of manuscripts and archives. Five of the collections hold Designated status for outstanding national and international importance. It is also the home to the institutional Archive of the University.