Now in its 25th year, the Eye on Asia competition runs in Parkinson Court from Monday 13 to Thursday 23 March, when prizes will be presented to the winning photographers as part of a closing ceremony.

More than 250 submissions were received, from members of the public as well as staff and students across many disciplines at the University. These were whittled down to 40 images by more than 30 keen photographers for the show, which is free and open to all. 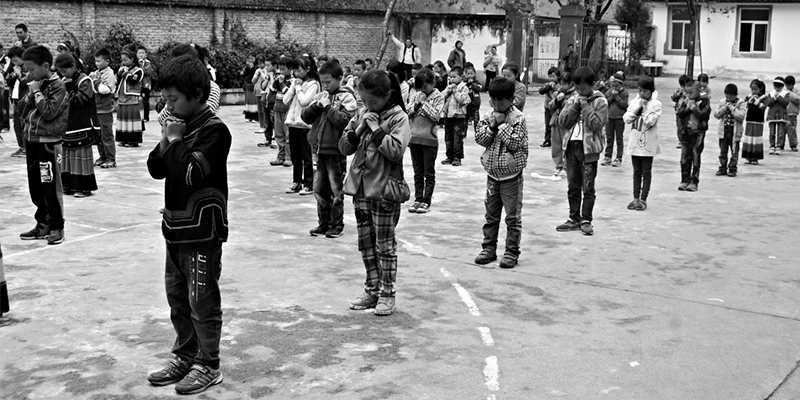 A group of third year students from East Asian Studies organises the event each year, helping to arrange everything from selecting the finalists to catering for reception guests.

One of this year’s team, Kim Glasgow, 21, said: “It’s a great way to showcase different cultures across Asia and to give people a taste of the countries we study.

“For this, the exhibition’s 25th year, the theme is ‘Capturing the Culture’. So when choosing entries for the exhibition, we chose images which showcased both the beauty of the country in which they were taken, and the essence of its culture – the people.”

Ruru Li, Professor of Chinese Theatre in East Asian Studies at the University, established the first exhibition in 1992 and has been involved ever since. She said: “This year’s exhibition will be very special.” 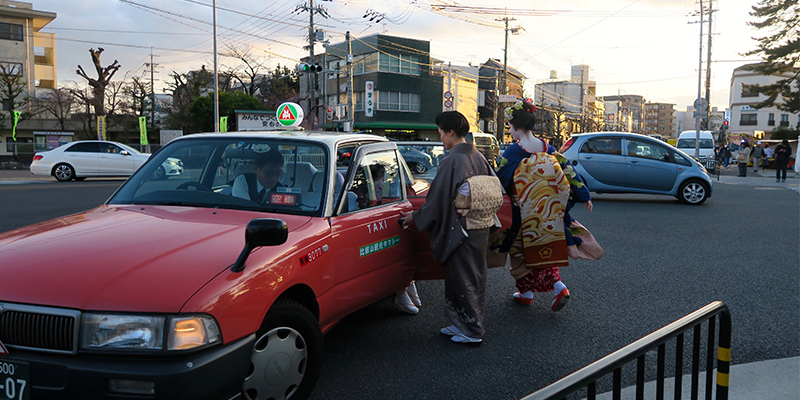 Money raised from entry fees and the sale of images will go to Rose Charities International, specifically an eye unit at a rehabilitation centre in Cambodia and a Vietnamese orphanage. The competition is supported by the Business Confucius Institute at the University of Leeds and STA Travel.

The exhibition is in Parkinson Court North at the University of Leeds, from 13-23 March. On the final evening (6-7.30pm), which is open to the public, there will be cultural and musical performances as well as prize giving for the top three entries and an opportunity to buy prints. For further details, search for @capturingtheculture on Facebook. 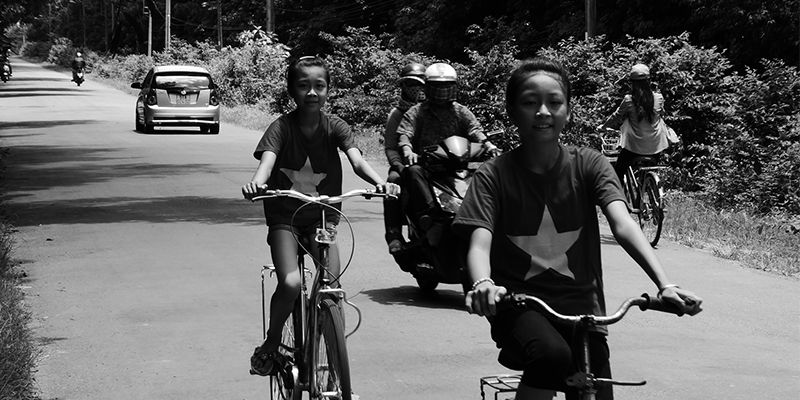 A Star in the East: by Alex Rowe, a final year French student

Main image: Life in the Rice Paddies by Megan Ellis, who studies Sustainability and Environmental Management