Cooks and their Books: Collecting Cookery Books in Leeds is the latest exhibition at the University’s Treasures of the Brotherton Gallery.

Opening on 1 September and running until the end of January, it highlights the University’s outstanding Cookery Collection of books, papers and objects relating to food, drink and cooking which date from 2,500 BC to the present day.

The collection was established in 1939 when Blanche Legat Leigh, a former Lady Mayoress of Leeds, donated her collection of 1,500 historic volumes and manuscripts to Leeds University Library.

Dr Stella Butler, University Librarian and Keeper of the Brotherton Collection, said: “This exhibition showcases the University’s rich collection of books on cookery and related subjects which contains many unique items.

"The display will excite anyone interested in the history of food with its fascinating stories about how what we eat has changed over time.”

“Cookbooks aren’t just for cooks. They give us an insight into society and into major events in history.”

The exhibition, co-curated by renowned food historians Peter Brears and Dr Eileen White, pictured below, showcases the world’s first illustrated cookbook; the first English cookery book ever published outside London – which was printed in Leeds; and why a long-forgotten writer dubbed the ‘Queen of Ices’ really deserves the Victorian cookbook crown taken by Mrs Beeton. 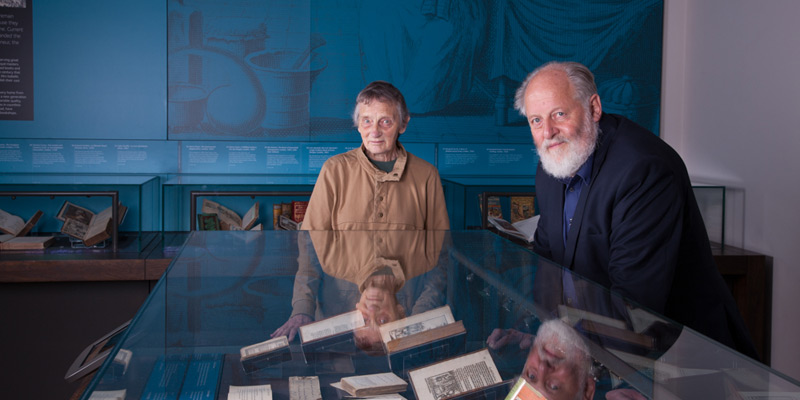 Dr White said: “Cookbooks aren’t just for cooks. They give us an insight into society and into major events in history. They are a vital resource for understanding the way that people live.”

Co-curator Mr Brears added: “The scope of University’s collection is very impressive and contains some fascinating artefacts. This exhibition is the tip of the iceberg but encompasses many of the major highlights.” 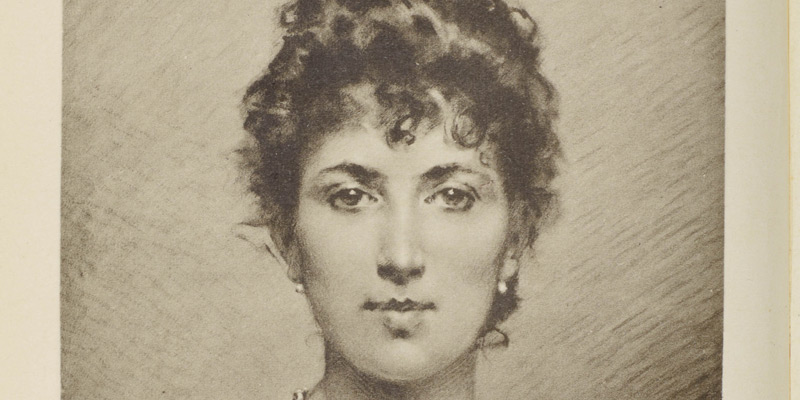 Mrs Marshall, pictured above, was the celebrity chef of the 1880s. Her books, cookery school, demonstrations and weekly paper The Table instructed the booming middle class in fine cookery. She earned the nickname the ‘Queen of Ices’ for her writing on ice cream and other frozen desserts and was granted a patent for a machine that could freeze a pint of ice cream in five minutes.

The Opera dell'arte del cucinare was the first-ever illustrated cookbook. This beautifully detailed book was by Italian Renaissance master chef Bartolomeo Scappi, who worked for Pope Pius V in the Vatican at the same time that Michelangelo was painting the ceiling of the Sistine Chapel. The book gives a glimpse of 16th century tastes and recipes, including pizza toppings such as sugar, pine nuts and rosewater. There are also wonderful illustrations showing the kitchen furniture, utensils and other equipment that would have been used to prepare and serve food in Renaissance Italy, including the first labelled picture of a fork.

These two items come from Alfred Chaston Chapman’s extensive collection of books on beer and alcohol. Chapman was President of both the Institute of Chemistry and the Institute of Brewing. His diverse collection contains a rare survival of a 16th-century treatise on how to keep a hop garden and a well-used Glaswegian publication about the ill-effects of alcohol, including the ‘Spontaneous Combustion of Drunkards’. 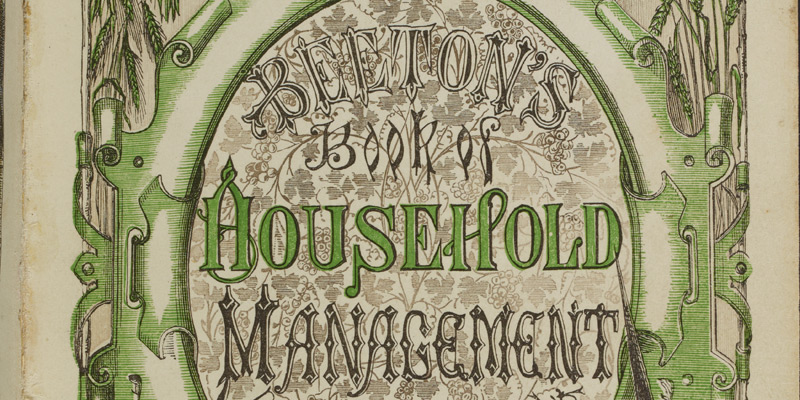 Cooks and their Books: Collecting Cookery Books in Leeds, opens on Friday 1 September at the Treasures of the Brotherton Gallery and runs until 31 January, 2018. Entry is free.

A varied programme of public events will be held to accompany the exhibition. Highlights include:

Full details of the events programme can be found here, or pick up a What’s On leaflet.

The Cookery Collection was designated as nationally and internationally important by Arts Council England in 2005. It has its origins in 1,500 printed volumes and a number of manuscript volumes, presented by Blanche Legat Leigh in 1939.

The collection was strengthened in 1962 by John F. Preston, who gifted 600 printed volumes. It has continued to grow, with acquisitions such as the Camden Library cookery collection, covering the later 20th century. The library and archive of food writer and journalist Michael Bateman was acquired in 2011.

Treasures of the Brotherton

The Treasures of the Brotherton Gallery, situated beneath the iconic Parkinson tower, takes visitors on a journey through the University’s renowned Special Collections. The Gallery has been made possible thanks to players of the National Lottery – a grant of almost £1.4m from the Heritage Lottery Fund and a generous private donation from the Brotherton-Ratcliffe family.