Harmless flies have evolved over millions of years to mimic the appearance of stinging insects, but new evidence suggests climate change is reducing the effectiveness of that disguise.

Many species have adopted a form of the yellow and black banding commonly seen on stinging insects, which predators such as birds and spiders have learnt to avoid, but now University of Leeds scientists say global warming may compromise that defence.

For the first time, researchers have shown that predators can learn during which seasons they should avoid eating yellow and black striped insects, based on when stinging insects are born and active.

They understand they can target them at other times because they will be non-stinging flies.

Dr Christopher Hassall from Leeds’ School of Biology, who led the study, says the Earth’s temperature is crucial to when insects emerge and, as it warms, stinging insects are emerging first. 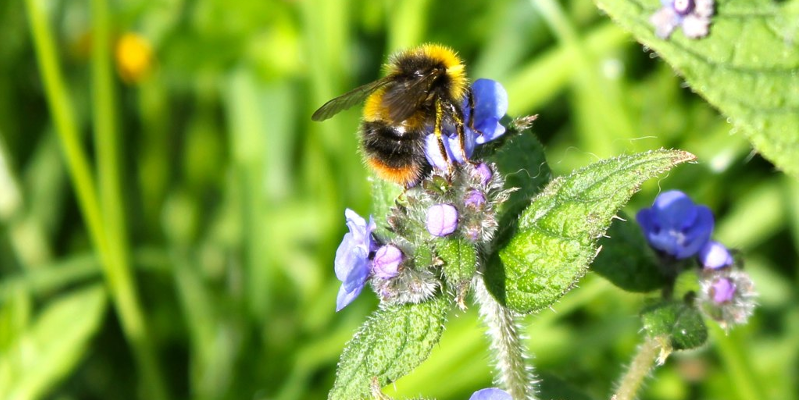 “The patterns of hatching we have studied suggest that stinging insects are benefiting from climate change because they are born earlier each year.

"There is less randomness in the cycles than in the past, which benefits stinging insects the most, followed by predators who have learnt the seasons when they can eat or should avoid striped insects, but it helps the ‘mimics’ least.

“The time of year when they emerge shifts every year in response to spring weather, but their colours require many years for any change to occur. This means that predators have got wise to the trick.”

Dr Hassall said a small number of "mimic" flies have benefited because of earlier hatching, but for the majority, as the climate has warmed, they have lost out.

In the first part of the project, the researchers needed to understand how many flies were actually likely to be mimicking stinging insects, compared with those which just had a broadly similar appearance. To measure mimicry, the research team carried out a large "citizen science" project.

Recruiting people via Twitter, they created a website showing participants pictures of 42 different types of mimics, and 56 types of stinging insect, and used the human brain as a processing tool and the power of the crowd to generate data. 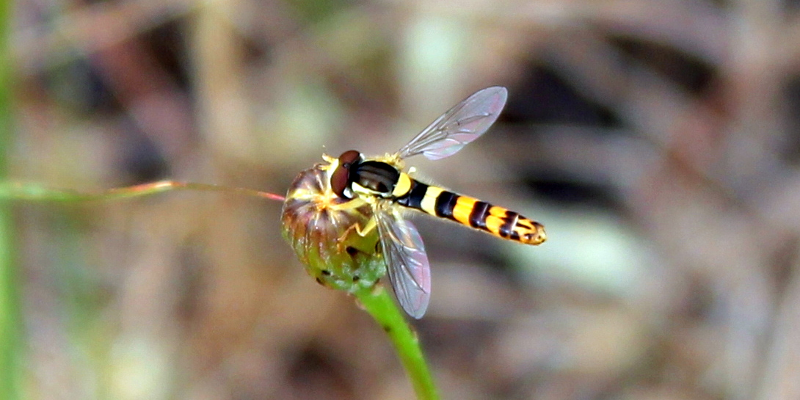 The team asked participants to rate how close in appearance the insects were and, out of 2,352 potential pairs, 30,000 rankings were submitted by participants during a year, resulting in 237 "high fidelity pairs" consisting of a mimic and a similar stinging insect.

The research team then examined long-term monitoring data stretching back over 50 years to identify those pairs whose historical spring appearance timing had been altered by climate change.

Usually scientists study the behaviour of animals to predict human behaviour, but as part of this study, the researchers created a virtual reality computer game for people to play the role of a predator.

The game helped them to determine how successful predators were at telling the difference between harmless and stinging prey depending on the order of when the mimics or stinging insects appeared.

Using the game, the researchers tested whether different scenarios also affected how successful predators were in finding prey – when the stinging insects were born first, the mimics were born first, or when they appeared at random. 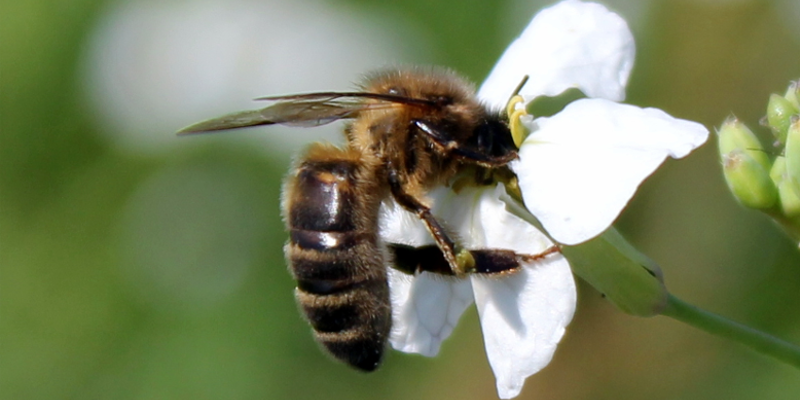 They found that predators could learn quickly when one prey type was presented first, but that randomness confused them. These results showed just how important it was who emerged first, and provided important information on how the mimics, stinging insects and predators might fare if that order was changed.

The game was played by 45 participants and the data gathered helped the research team to infer how the changes over time might affect the success of the mimics, stinging insects, and the predators.

Dr Hassall said the three elements of the study came together to show how climate change occurring over years or decades can influence evolutionary relationships that have taken millions of years to develop.

He explained the results indicated that mimics, models, and predators each experience different costs and benefits depending on whether the mimics or stinging insects occur first, or co-emerge, with the stinging insects benefiting most from appearing first presumably due to accelerated predator learning.

The full article, Climate-induced phenological shifts in a Batesian mimicry complex, is published in the PNAS journal.