Weather forecasters in Africa are getting access to satellite data that will allow them to track the path and severity of developing storms – and reduce the death toll from extreme weather events.

The project was led by the University of Leeds with nearly £8 million from the UK’s Government’s Global Challenges Research Fund.

Doug Parker, Professor of Meteorology at Leeds and co-lead of African SWIFT, explained: "The essence of a nowcasting alert might be 'there is a storm very close to you, and it is heading your way.' Users can understand this message and recognise the kinds of action they need to take.

"Sometimes the storm does not reach them, and sometimes it does, but the essential message we give them about the storm is correct.  In this way, users gain confidence in the information from their weather service."

The technique is based on satellites monitoring changes happening in the atmosphere. It just takes 15 minutes for the information recorded in space to reach the forecasters' desks.

African SWIFT involves a partnerships between the National Centre for Atmospheric Sciences at Leeds, the University of Reading, academics and researchers and meteorological agencies in Ghana, Kenya, Nigeria, Senegal and the UK's Met Office.

Nowcasting has been used to issue alerts around the recent extreme weather in Kenya.

David Koros, from the Kenyan Meteorological Department, said: "Nowcasting was used to warn the public and to alert the search and rescue authorities. It has resulted in the evacuation of the people affected by landslides and mudslides in western Kenya, in West Pokot and Marakwet counties, and the flooding in Budulangi, on Lake Victoria, and other areas.

"Improvement in forecasting techniques brought about by nowcasting with its high level of accuracy has improved the credibility and trust in our services."

Lying across the equator, the continent is prone to sudden and extreme weather but forecasting those events is difficult. It is reported that between 3,000 and 5,000 people fishing on Lake Victoria die each year after being caught in severe storms.  Lake Victoria is one of Africa’s Great Lakes. 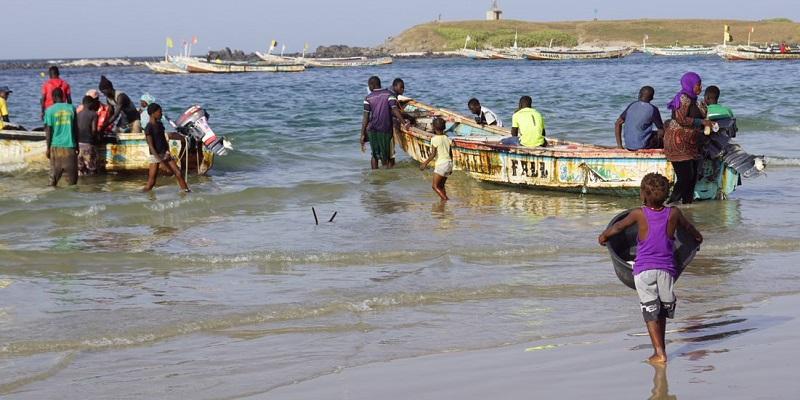 Using the satellite data, forecasters will be able to see what the weather is currently doing and predict what will happen over the next couple of hours as well as after the storm, to help direct rescue and clear-up operations.

Nowcasting will not only save lives but help protect the economy.

Dr Elijah Adefisan, Head of Department of Research and Development at ACMAD (Africa Centre for Meteorological Applications for Development) and programme science director at African SWIFT, said: "Nowcasting is a major step forward in terms of disaster risk reduction. As many countries currently lack early warning tools, implementing it will help mitigate fatalities due to meteorological disasters like heavy rainfall, flash floods and strong winds.

"It will also have critical benefits for policymakers and key economic sectors, including construction, transport and aviation, where many daily activities happen on nowcasting time scales." 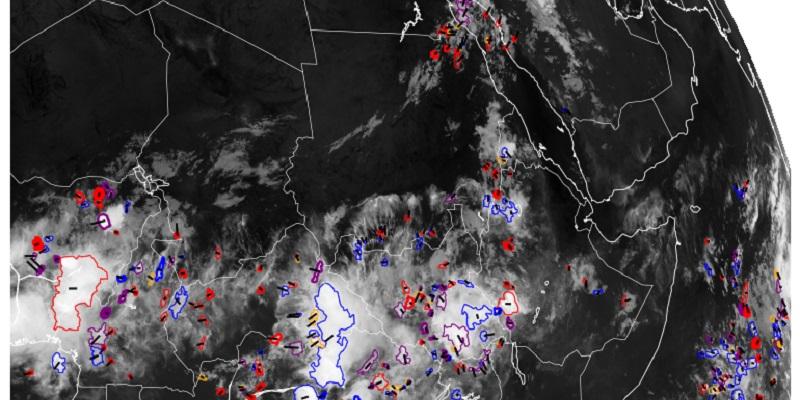 Those satellites are run by EUMETSAT, the European Organisation for the Exploitation of Meteorological Satellites. The satellite data monitored includes information about storm formation which is fed back to the Chilbolton Observatory in Hampshire where it is processed by software from NWCSAF, a Consortium which develops nowcasting applications for EUMETSAT data - and then uploaded to the African SWIFT website where it can be accessed by forecasters across Africa.

Part of the African SWIFT project is to train African forecasters in nowcasting techniques – and to build nowcasting capabilities across the continent.

The UK Global Challenges Research Fund is administered by UK Research and Innovation, which fosters research across universities, the charity sector, industry and government.

For further information, please contact David Lewis in the press office at the University of Leeds: d.lewis@leeds.ac.uk.