Research by the University of Leeds has helped secure the highest government protection for internationally-important Vietnamese forests.

Over the past five years, conservation organisation Viet Nature, and its partners World Land Trust, IUCN National Committee of the Netherlands (IUCN NL), Birdlife International and the University of Leeds have been working to protect the Khe Nuoc Trong forests – the last substantial area of lowland forest in Vietnam.

The move delivers a safer home for 40 globally threatened species, brought to brink of extinction by loggers and poachers. This includes singing gibbons, the spectacular peacock-like crested argus birds and the critically endangered saola antelope.

Discovered only in 1992, the saola is one of the world’s rarest mammals, earning it the nickname of the Asian Unicorn. 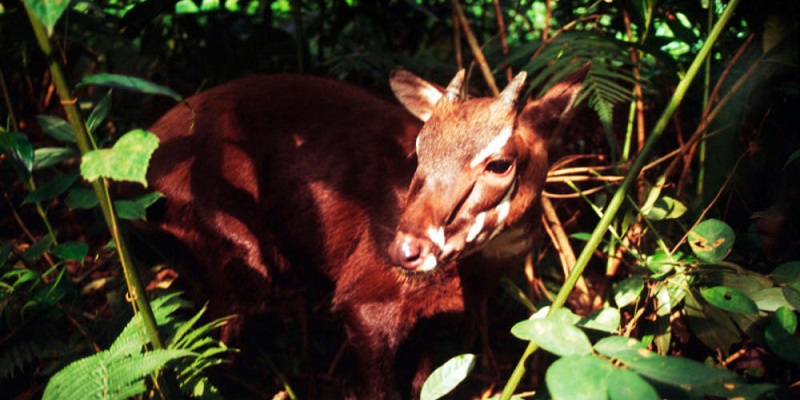 “The new status puts biodiversity protection as a key objective – the level that its outstanding biodiversity deserves. It is an inspiring achievement after more than a decade of hard work. We will now be able to access higher level of funds for conservation from local as well as national governments.”

Research at Leeds has helped underpin this decision and highlight the importance of the Khe Nuoc Trong forests in the fight against climate change.

Suzanne Stas, a PhD researcher from the School of Earth and Environment at Leeds, has worked closely with Viet Nature to understand the impacts of logging on the forest.

Her work in collaboration with World Land Trust demonstrated that logged forests only store half as much carbon as unlogged forests. She found that if the forests could be protected and restored, they would remove and store 50,000 tonnes of carbon dioxide each year.

She said: "It was incredibly exciting to hear that Vietnam's government is protecting these special forests. Over the past five years we have been working closely with Viet Nature and their partners to demonstrate the importance of these forests.

“Our research has shown that protecting and restoring these forests will remove 50,000 tonnes of carbon dioxide each year, making a vital contribution to Vietnam's efforts to reduce climate change." 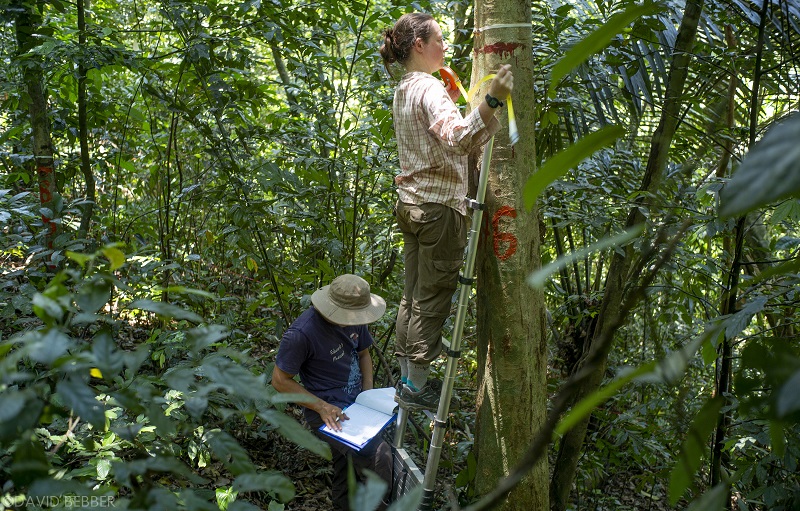 Professor Dominick Spracklen, also from the School of Earth and Environment, was a co-author on the paper and co-authored a second paper that helped underpin the formation of the reserve.

He said: "This has been a true collaborative effort, demonstrating what can be achieved when academics work together with conservation organizations to protect the world's forests."

Khe Nuoc Trong could prove key to the fate of other species facing extinction in the area, including a critically endangered deer species – the large-antlered muntjac – discovered in 1994, and Edward’s pheasant, a bird only found in Vietnam’s rainforests that has not been seen in the wild for decades, which may be reintroduced in the nature reserve in the future.

“Without WLT, Birdlife International, IUCN NL, the University of Leeds, and all our supporters like The Body Shop, this success would not have been possible,” added Tuan Anh. “Viet Nature will be present at the site for the long haul to protect and pass on this gem to future generations.”