Only a third of European countries have robust reporting on child and adolescent nutrient intakes, new research shows.

The study highlights the potential lack of data to inform the design and monitoring of nutritional policies in some parts of Europe.

To better understand energy levels and the nutrient intakes currently consumed by European children, an international team led by the University of Leeds, in collaboration with the World Health Organization’s (WHO) Regional Office for Europe, reviewed national diet surveys from the 53 European member states.

They found the majority of the reporting gaps were in Central and Eastern European countries, meaning potential nutritional issues in certain countries may be undetected or underestimated.

“The worry is that it is extremely difficult to design suitable and locally-appropriate nutrition policies in countries without sufficient data. Easily accessed, robust data is critical in tailoring policies to meet national needs and improve diets across Europe.”

Lead author Holly Rippin, a postgraduate researcher from the School of Food Science and Nutrition, said: “The lack of available data for child nutrient intake is concerning. It makes it extremely difficult to identify vulnerable groups, compare nutrient intakes between countries and provide evidence for policies that could improve health. It’s similar to trying to describe a complex watercolour when large sections haven’t been painted in yet.”

Holly Rippin said: “Our assessment also showed a significant amount of under-reporting, which means certain nutrition-related problems, such as deficiencies or overconsumption, could be underestimated and possibly just the tip of the iceberg with so many countries intakes unknown.” 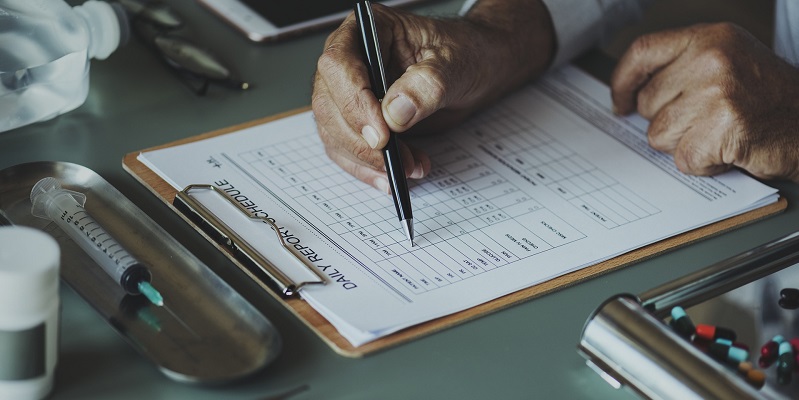 Holly Rippin added: “Insufficient data and the inability to compare countries and age groups highlights the pressing need to dedicate resources to dietary surveillance and harmonise methodologies and approaches in nutrient reporting throughout the WHO European region.

“The worry is that it is extremely difficult to design suitable and locally-appropriate nutrition policies in countries without sufficient data. Easily accessed, robust data is critical in tailoring policies to meet national needs and improve diets across Europe.”

The team assessed the limited available data from the national diet surveys against nutrient intakes recommended by WHO. While inconsistent reporting across and within countries hindered comparisons, the study identified some key areas of concern and in particular found that the average intakes for children reported in the majority of countries, including the UK, did not meet most of the WHO recommended nutrient intakes.

Co-author Janet Cade, professor of nutritional epidemiology and public health at Leeds, said: “Our findings indicate that a Europe-wide policy focus could improve intakes of iron, vitamin D, and total folate (one of the B vitamin family) while also reducing sodium and free sugar intake. A focus on iron and vitamin D intake would be especially beneficial for girls and children over the age of 10.

“Iron is a particular issue for adolescent girls. The survey data showed low iron intakes in the vast majority of countries. Adolescent girls continue to be at greater risk of iron-deficiency anaemia, which is associated with reduced intellectual and immune function.

“Although a variety of evidence is required to inform national interventions, accurately identifying key dietary trends could help prevent childhood nutrient deficiencies that can cause health issues that extend well into adulthood.”

The WHO European Food and Nutrition Action Plan already identifies several of the nutrients highlighted in the report as areas of concern, such as iron and vitamin D, although it refers to all ages rather than specifically children. The Action Plan also calls for the promotion of healthy diets through the reduction in sodium, saturated fats, and free sugars.

“It’s vital that government and health bodies should continue to invest and improve efforts to conduct national dietary surveys in a standardised format with a full range of nutrient intakes.”

Co-author Dr Jayne Hutchinson, also from the School of Food Science and Nutrition at Leeds, said: "The WHO European Food and Nutrition Action Plan is making a concentrated effort to improve nutrient intake across Europe and identifying any additional areas of concern is an important part of advancing these efforts.

“Our research shows there are still other areas of concern that need to be better understood and addressed, such as omega fats for which reported intakes were low. Omega fats have important functions for health and studies suggest they may help lower the risk of heart disease and depression.

“Identifying these trends allows for the potential to develop targeted policy and guidance, for example encouraging public education on sources of omega fats.

“Despite the current lack of data, national nutrition and health surveys remain the best source of information on dietary risk factors. It’s vital that government and health bodies should continue to invest and improve efforts to conduct national dietary surveys in a standardised format with a full range of nutrient intakes.” 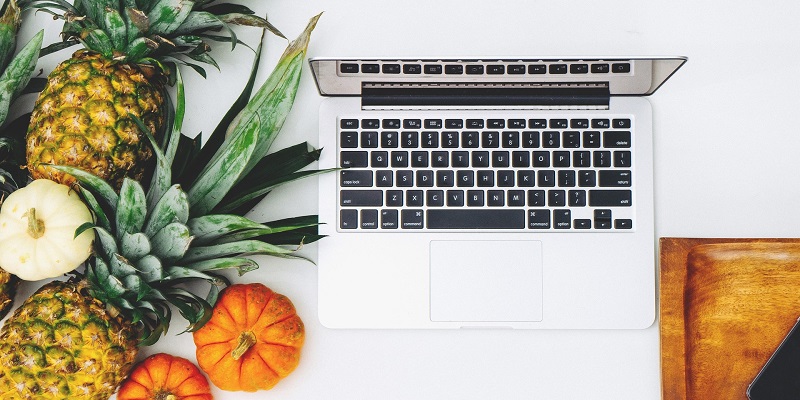 Dr Joao Breda is a study co-author and Programme Manager for Nutrition at WHO Europe and Head of the WHO European Office for the Prevention and Control of Noncommunicable Diseases. He said: “Dietary surveys should be the foundation for all nutrition policies in a country. In many cases, our efforts to support countries in achieving the Sustainable Development Goals are constrained by a lack of data.

“Commitment by countries and funders to support the better availability of dietary intake data will help the public health community target policies and interventions to eradicate all forms of malnutrition, including both the remaining pockets of under-nutrition in the region and the rising rates of overweight and unhealthy diets.”

The paper Child and adolescent nutrient intakes from current national dietary surveys of European populations is published in Nutrition Research Reviews on 31 October 2018.

Additional research undertaken by the University of Leeds and WHO regarding nutrient intake in European countries:

National nutrition surveys in Europe: a review on the current status in the 53 countries of the WHO European region.

The Nutritional Epidemiology Group based at the School of Food Science and Nutrition in the University of Leeds is a designated WHO Collaborating Centre in Nutritional Epidemiology. The centre supports the WHO Office for Europe and other global officers in providing assistance to WHO Member States relating to collection, analysis and interpretation of dietary data in the context of nutritional epidemiology.

For more information or to arrange interviews, contact press officer Anna Harrison at the University of Leeds a.harrison@leeds.ac.uk or +44(0)113 343 4031.