Scientists have discovered the severity of the impact on a player’s head while heading a football is influenced much more by the speed of the ball than its mass and stiffness.

The research, led by the University of Leeds, provides initial guidance for player protection strategies such as replacing goal kicks with throws, roll outs or head-height rules for younger players.

Typically, most headers occur at speeds of less than 65km/h, but they may reach speeds of up to 85km/h when players head back goal kicks.

Previous discussion has focused on using lighter and lower air pressure footballs to reduce the force on the head during heading, but the new study indicates that the speed of the football plays a greater role.

Lead researcher Dr Gregory Tierney, from Leeds’ Faculty of Biological Sciences, said: “The results indicate that the force experienced by the head during football heading is influenced much more by the speed of the ball rather than its mass and stiffness.

“The repetitive forces experienced through heading in football has led to growing concerns about the risk of neurodegenerative diseases.

“A proactive approach to football heading would be to identify player protection strategies that reduce the severity of a header impact without considerable changes to the dynamics of the game.”

The characteristics of a football are highly regulated and features such as circumference, weight, water absorbency and aerodynamic stability are carefully calculated, taking into account the dynamics and skills of the game. 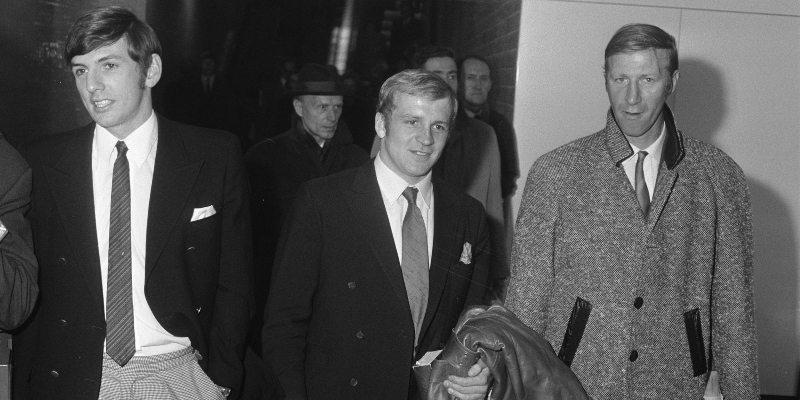 Using mathematical models and football header computer simulations, the research team conducted analysis to assess the effect of football speed, mass and stiffness during heading. The results indicated the force experienced by the head is influenced much more by the speed of the ball rather than its physical properties.

The research was recently published in the Scandinavian Journal of Medicine & Science in Sports.

It follows Football Association guidance updated earlier this year which recommended no heading for primary school children and a graduated approach to heading for children aged 12 to 16, with age appropriate ball sizes in training and matches.

“The repetitive forces experienced through heading in football has led to growing concerns about the risk of neurodegenerative diseases.”

In 2015, the family of former England footballer Jeff Astle launched a foundation in his name, following his death in 2002 from degenerative brain disease, to raise awareness of brain injury in sport.

World Cup winner Sir Geoff Hurst has been working with the foundation and with Alzheimer’s UK to raise awareness of the condition in sport after the loss of several of his England team-mates from dementia, including Martin Peters, Jack Charlton and Ray Wilson.