Pictures and audio recorded at a crime scene ‘…tip the balance’ in favour of prosecuting alleged assailants, say officers who were interviewed as part of the study.

Many cases of domestic abuse are discontinued because the victim withdraws their initial complaint. But the evidence caught on the video footage is enabling ‘victimless prosecutions’.

The University of Leeds researchers say in their study: “Many officers said that they were seeing cases that may not have progressed previously now going to court because of body-worn video.”

The study, which involved detailed interviews with frontline officers from the West Yorkshire and Cumbria forces, revealed that the cameras were delivering evidence that officers believed had more impact.

“In many cases, the body-worn camera acts as an independent witness for victims, or gives confidence to victims, leading to more prosecutions and more early guilty pleas.”

One police officer said: “I’ve seen a really good example of where a guy threw a bottle at his girlfriend and it slashed all the way down the back of her calf muscle and the paramedics were still there treating her – so it was an open, gaping wound. You can see the severity of the wound.

“What would have happened, we could say we saw a large gaping wound but we couldn’t do it justice when writing our case notes”.

“So the body-worn cameras, in that sense, can capture evidence that is going to be lost or diminished.”

The small camera is worn on an officer’s uniform. 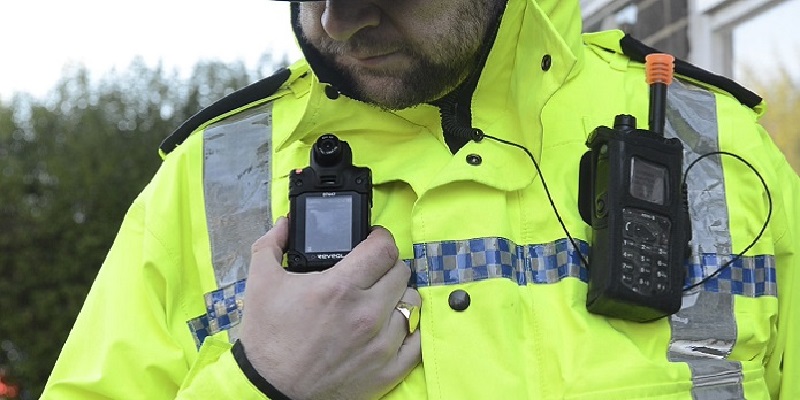 Stuart Lister, from the University's Centre for Criminal Justice Studies who led the research, said: “The study found there was a consensus among police officers and Crown Prosecution Service lawyers that the cameras captured valuable supporting evidence – and it was seen as having the greatest impact when it supplemented witness statements and forensic evidence.

“Officers told us that the videos had the potential to provide a more powerful picture about the impact of domestic abuse on victims. Footage would show if people had been injured, were distressed or if the home had been damaged.”

Officers reported that when cases get to court, some perpetrators pleaded guilty rather than contest the case because of the existence of the body-worn video evidence.

“Most notably, they are greatly assisting our investigations into domestic abuse.

“In many cases the body-worn camera acts as an independent witness for victims, or gives confidence to victims, leading to more prosecutions and more early guilty pleas.”

The study found that the cameras are increasingly being used to support ‘victimless’ prosecutions, where the CPS decides to charge an assailant even if the victim does not want to give evidence.

Mr Lister said: “There was a recognition that to proceed with a prosecution without the victim’s support is a difficult decision to make and is not taken lightly. But it was felt there had to be careful consideration of the consequences for the victim and also the wider safeguarding issues around their continuing safety, that of any children involved and potential future victims.”

Technology that can diffuse situations 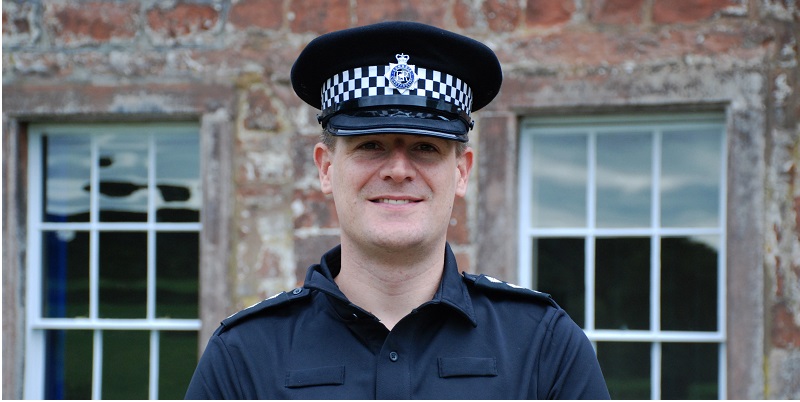 Superintendent Matt Kennerley, of Cumbria Constabulary, said: “Body-worn video significantly improves the opportunity for officers to capture initial evidence that can prove critical to our investigations.

“The video has also provided a positive impact in preventing crime and anti-social behaviour. We have noticed that where body-worn video is used it can often modify people’s behaviour, and help de-escalate situations, as those involved know that their actions will be recorded.

“Cumbria Constabulary really valued working together with the University of Leeds to help understand what works locally. This allows the Constabulary to improve its services even more around domestic abuse and other areas of policing by using the right technology and the right approaches.”

The University of Leeds’ study also mentioned problems with the use of body-worn cameras.

Officers told the researchers that wearing a camera would sometimes deter victims and other witnesses like neighbours from talking to them because of fears that they would be identified.

The officers said the cameras at times did not work as intended, and when put over protective jackets could point to the floor, and switch off during physical struggles.

There had also been problems downloading video and sharing video files with the CPS because of the incompatibility of IT systems.

The University of Leeds’ study is a qualitative analysis based on more than 50 detailed interviews, the majority with police officers but also CPS lawyers.

The police watchdog in England and Wales, HM Inspectorate of Constabulary, said there was an 'unrelenting and increasing demand' for police to respond to incidents of domestic abuse, with 434,095 abuse crimes recorded in the 12 months to June 2016.

Police forces in England and Wales have spent nearly £20 million on almost 80,000 body-worn cameras, resulting in all 43 police forces using the technology in some capacity or in the process of procuring it.

A summary of the research findings is available from the N8 Policing Research Partnership, a collaboration between academics and the police with the aim of producing more effective policing.

The study was funded by the N8 Policing Research Partnership.

Journalists with questions or interview requests should contact David Lewis in the University of Leeds press office on 0113 343 8059 or by email, d.lewis@leeds.ac.uk