A new report has called for a national debate on who should pay for the UK’s much-loved public parks and green spaces.

It asks whether charitable donations can or should help to fill the funding gap to secure the future of parks, amid ongoing government and municipal cuts.

Three quarters of the population are due to visit their local park at least once a fortnight during the summer – it is currently Love Parks Week, a celebration of our parks and green spaces organised by Keep Britain Tidy.

Launched today, the University of Leeds report argues that charitable giving has an important but limited role in bridging the funding gap and stimulating greater civic engagement.

“There needs to be an informed public debate on the funding of parks, including the role of charitable giving and the urgent need for donations if parks are to survive deep cuts.”

The new report, Charitable Giving to Parks and Green Spaces, comes at a time of increased concern about the future of public parks, with more than 90% of park managers having experienced funding cuts in the past decade.

In its major inquiry into the future of public parks, the House of Commons Housing, Communities and Local Government Select Committee concluded that Britain’s 27,000 urban parks are at a “tipping point” and threatened with decline, which would lead to “severe consequences” for their “vital contribution to many of our most important strategic objectives, such a climate change mitigation, public health and community integration”.

Local authorities have no statutory duty to provide and maintain public parks.

Dr Anna Barker, from Leeds’ School of Law, led the research. She said: “Public parks are vital features of our towns and cities that provide numerous benefits for people, communities and the environment.

“But park managers require new and diverse sources of external income if parks are to survive ongoing cuts, a lack of statutory protection, and no cross-funding from other public services that benefit from the contribution parks make to wellbeing, notably health.

“In this context, many local authorities are beginning to work with charitable partners to establish voluntary donation initiatives to help maintain and improve parks.

“There needs to be an informed public debate on the funding of parks, including the role of charitable giving and the urgent need for donations if parks are to survive deep cuts. Charitable giving should not be a substitute for local authority funding.” 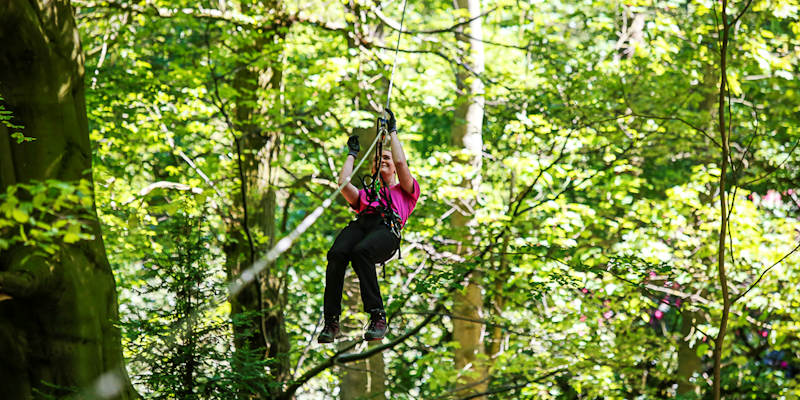 The report formed part of a national Rethinking Parks programme. Findings were based on surveys carried out with 1,434 park users and 141 business leaders who were asked about their attitude towards charitable giving (among other funding options) to parks in Leeds. In addition, 45 business and civic participants took part in focus groups and in-depth interviews.

Report authors argue that charitable donation initiatives are operating in the context of a long-standing belief that parks are a public service, managed by local authorities and funded through taxation.

“Despite high levels of support for the principle of voluntary donations to add value to parks, we found that a much lower percentage of park users and business leaders reported that they would donate to parks themselves,” they wrote.

Leeds has experienced a 50% cut to its parks budget since 2010 and, like most local authorities, has had to diversify its income base to offset the reduction, generating revenue from cafés, shops and visitor attractions, events, concessions and business sponsorship.

Partnerships with communities through “friends” groups, corporate volunteers and organisations such as sports clubs and environmental charities have also played a significant role in helping care for public green spaces in the face of the cuts.

Examples of its “civic enterprise” approach include two huge concerts by Yorkshire-born Ed Sheeran in the city’s best known site, Roundhay Park, next month, set to be attended by up to 150,000, and reframing the city’s biggest plant nursery, the Arium (which provides all the plants for Leeds’ flowerbeds), as an income-generating visitor attraction including a shop, café and children’s playground.

Leeds City Council, along with Leeds Community Foundation and Leeds Parks and Green Spaces Forum, has set up a charitable fund for parks. Leeds Parks Fund provides businesses and individuals with a platform to support community-led enhancements to parks across the city.

Councillor Mohammed Rafique, the city council’s Executive Member for Environment and Active Lifestyles, said: “The research findings are of great interest to us. As a partner in the Leeds Parks Fund initiative, they will help us maximise the potential of the fund – the first such scheme established in a UK core city – while at the same time acknowledging that a full, rounded parks and countryside service does come at a cost that must be supported by core funding.”

Amy Solder, Rethinking Parks Lead with Nesta, added: "There is a growing interest from the parks sector about the role of public donations including models such as parks foundations and crowdfunding. The report findings will not only help the Leeds Parks Fund but will be of use to any park manager, friends group or local authority interested in the role of charitable giving for parks and green spaces."

And Fabian French, Chief Executive of UK Community Foundations, said: “'The Leeds Parks Fund is an inspired model and should be looked at in other places. Community foundations across the UK will be looking at how they can support and help grow a national initiative, drawing on their fundraising expertise, to provide a flexible vehicle for park funds everywhere.” 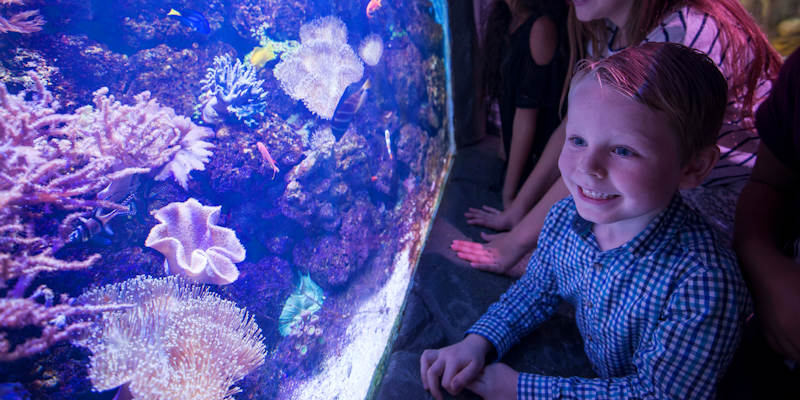 The report, Charitable Giving to Parks and Green Spaces, by Dr Anna Barker and Dr Jose Pina-Sánchez, both from the School of Law at the University of Leeds, is launched today and available from the Leeds Parks Fund website.

The findings in the report were discussed at a national workshop attended by 46 participants from 31 organisations from across the country, in Leeds at the end of April.

Rethinking Parks is a national programme funded by the National Lottery Community Fund, National Lottery Heritage Fund and Nesta, to support park innovators across the UK. It funded the University of Leeds to undertake the research as part of a joint programme of work with the Leeds Parks Fund.

Several towns and cities are setting up charitable giving initiatives to harness voluntary public donations as part of the Rethinking Parks programme. These include operating a parks foundation model, commonly found in the US, in Bournemouth, Bristol and Bath, Cleveland and Redcar; a Community Foundation-managed fund in Leeds and a crowdfunding platform for Scottish parks and green spaces. The harnessing of technology such as “tap to give” contactless payments by park visitors – based on similar initiatives in museums and galleries – is also being trialled.

Other projects are exploring other aspects of charitable giving, such as volunteering, corporate social responsibility and community management.