Eight University of Leeds students and alumni, including the Brownlee brothers Alistair and Jonny, have travelled to the Gold Coast 2018 Commonwealth Games in Australia to compete for their countries.

Starting today, the Commonwealth Games will see current and former Leeds students pushed to their limits alongside some of the best athletes in the world, as they attempt to win medals across table tennis, triathlon, netball and weightlifting.

Kim Daybell (pictured above) is a Medicine student, competing in para table tennis for Team England at his first ever Commonwealth Games. This follows his success at the Rio Paralympics in 2016, where he reached the quarter finals in the men’s competition. 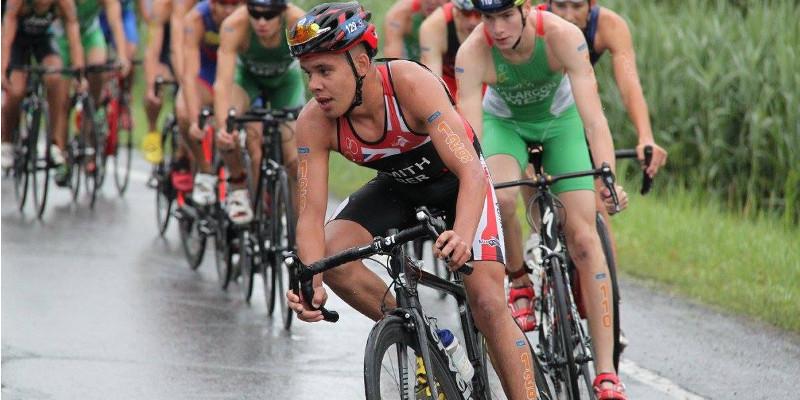 Tyler Smith is a second year Sport Science and Physiology student, who will be competing in the triathlon for Bermuda on 5 April. Tyler finds the time around his studies to train at The Brownlee Centre – an elite training facility run by the University in partnership with British Triathlon and British Cycling. In addition to competing, he was also given the honour of carrying his country's flag at the opening ceremony.

Three Leeds alumni will be competing against Tyler in the men’s triathlon for Team England – the Olympic medal-winning brothers, Alistair and Jonny Brownlee, and the World Triathlon Series medal-winning Tom Bishop. 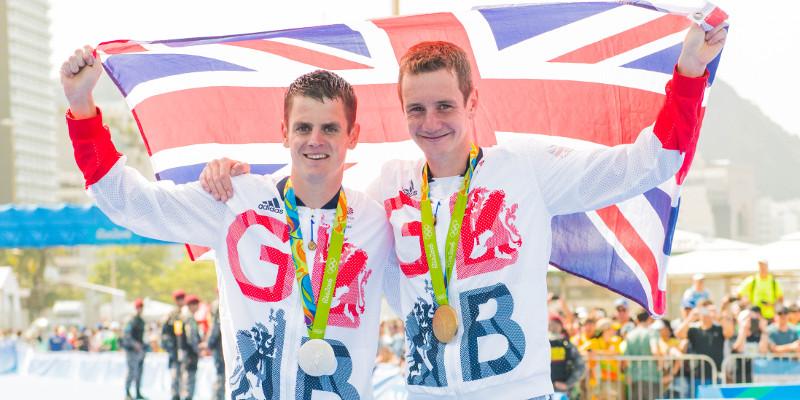 Alistair Brownlee returns as defending triathlon champion in the Commonwealth Games, and was chosen to carry the flag for Team England at the Opening Ceremony.

Alumna Natalie Haythornthwaite (Linguistics and Phonetics, 2014) is playing in the England netball team at the Commonwealth Games, joining the England Roses for the very first time. Natalie is a qualified speech and language therapist and plays regular netball for the Wasps, the reigning champions of the Vitality Superleague.

Alumnus Jack Oliver (Classics, 2013) is representing Team England in weightlifting at his third Commonwealth Games. He will be looking to improve on his previous best finish of fourth place at the Games in Glasgow four years ago.

Alumna Bethan Davies (Neuroscience, 2013) is competing for Wales in the 20km race walk on the 8 April. She is the current British record holder over 5km after winning gold at the British Indoor Championships in February this year. 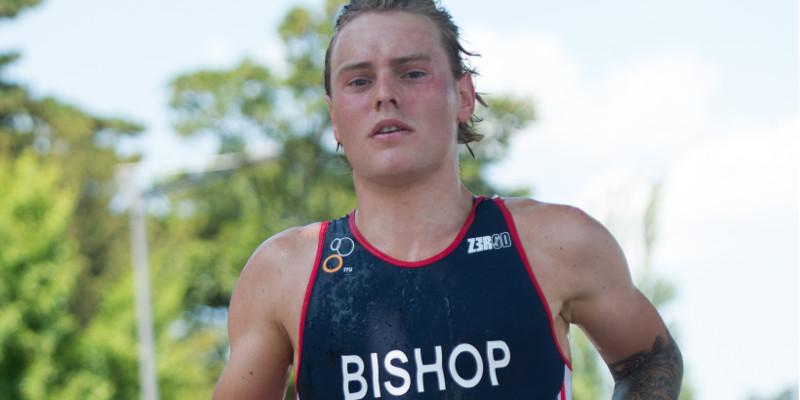 Tom Bishop pictured at the 2016 Lisbon Triathlon European Championships, where he won gold in the mixed relay event, which also features at the Gold Coast Commonwealth Games

Suzanne Glavin, Head of Sport at the University of Leeds, has travelled to Australia to volunteer at the Commonwealth Games. She said: “I’m very proud to see so many athletes from the University representing their countries on the other side of the world.

“It’s a real testament to the coaching staff, facilities and sports scholarships that we can provide to our students, that so many of them can go on to compete at the highest level, as well as studying for a degree.”

Three female triathletes who train at The Brownlee Centre and The Edge sports facilities, but who are not Leeds students or alumni, will also compete at the Commonwealth Games – Jess Learmonth representing England, Non Stanford representing Wales, and Beth Potter representing Scotland.

Journalists with questions or interview requests should contact Simon Moore in the University of Leeds press office on 0113 34 34031 or email s.i.moore@leeds.ac.uk