Lang Lang, the globally-renowned Chinese pianist, educator and philanthropist, is to receive an honorary degree from the University of Leeds.

The degree will be conferred during the final event of the Leeds International Piano Competition, for which Lang Lang is the Global Ambassador, on Saturday 15 September at Leeds Town Hall.

The University is Principal Partner of ‘The Leeds’ – one of the most important classical music competitions in the world – and has played a key role in the triennial event since the first competition 55 years ago.

Each year the University honours a number of distinguished individuals from varied walks of life who have contributed knowledge, understanding and expertise in the service of society. 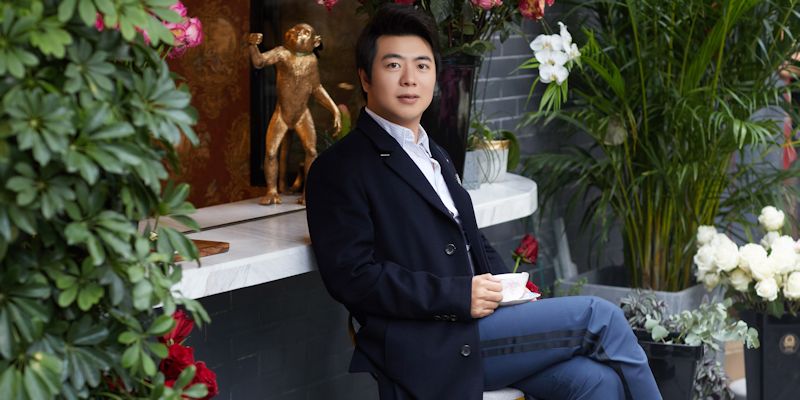 Lang Lang will be presented with the honorary degree of Doctor of Music.

“Lang Lang has influenced and inspired people in every continent. His name is synonymous with excellence: in music and in education, he is a role model for young musicians the world over.”

University of Leeds Vice-Chancellor Sir Alan Langlands said: “As an ambassador for the arts through his Foundation, he has shown his passion for education, supporting talented young pianists in their professional development and leading the way in ensuring classical music remains relevant in the 21st century.

“Lang Lang is one of the world’s finest musicians and has influenced and inspired people in every continent.

"His name is synonymous with excellence: in music and in education, he is a role model for young musicians the world over.

“It will be an honour to recognise these contributions to global culture and to celebrate the longstanding and rewarding relationships between the competition, Lang Lang, and the University.” 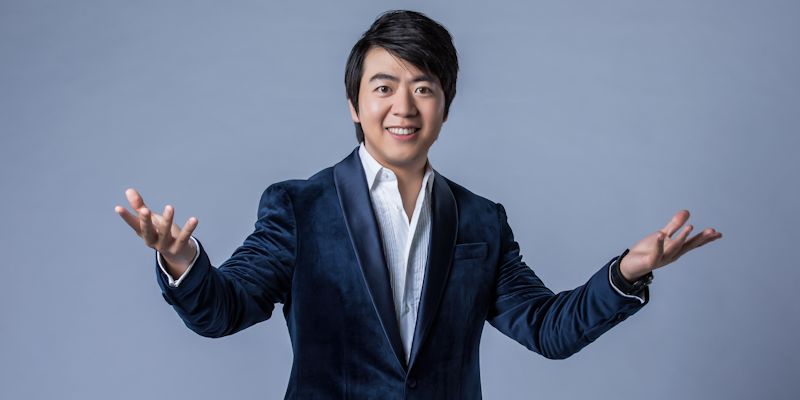 Welcoming the announcement, Lang Lang said: “I’m extremely proud of my association with Leeds – with the city, with the piano competition and, thanks to this great honour, with the University too.

“To receive an honorary degree from the University of Leeds and to be able to award the prizes at The Leeds after the final performances will make it a very proud night to remember.”

Sir Alan, who is also a trustee of the competition, added: “Our Great Hall is once again the setting for the latter stages of The Leeds, and we are very pleased to be hosting so many interesting public events as part of the competition.”

Tickets for the Leeds International Piano Competition finals are now sold out, but for tickets to other heats and events taking place during the competition – as well as further information – visit leedspiano.com.

The ceremony – along with all remaining rounds of the competition – will be live streamed free via leedspiano2018.medici.tv. 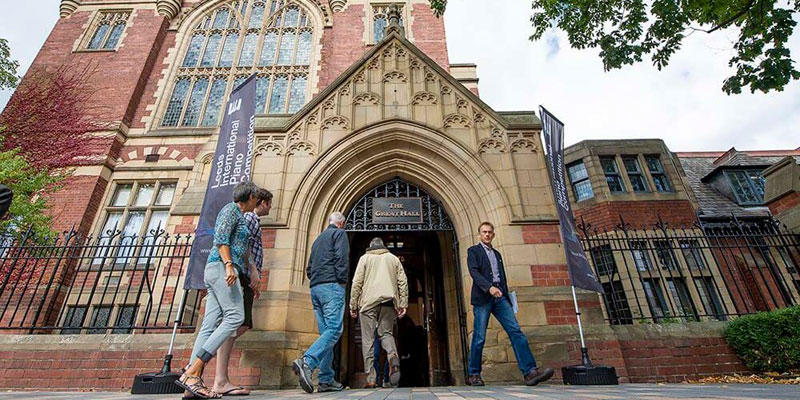 Highlights from the semi-finals will be broadcast on BBC Radio 3 at 1pm on Tuesday-Friday this week.

The finals will be broadcast live by BBC Radio 3 and on television on BBC FOUR on Sunday 23 September.

He gave his first public recital before he was five. Aged nine, he won first prize at the International Tchaikovsky Competition for Young Musicians. He subsequently left China for Philadelphia’s Curtis Institute.

His big break came when, at just 17, he stood in for André Watts at the last minute in front of 17,000 people at the Ravinia festival near Chicago. He became an overnight sensation.

Lang Lang has collaborated with conductors including Sir Simon Rattle and Daniel Barenboim and performs with the world’s top orchestras.

He has played sold-out concerts in the major concert halls of every continent in the world. In 2008, he played at the opening ceremony for the Beijing Olympics.

Adam Gatehouse, Joint Artistic Director of the Leeds International Piano Competition, said: “Lang Lang has achieved a global reputation in the worlds of both music and education.

“Invited to play for the Queen, Pope Francis and four US presidents, he has used his extraordinary talent and achievements to make a real difference to the world around him.

“Lang Lang shares our passion for nurturing extraordinary young talent and reaching out to a new generation of pianists and music lovers and we are privileged that he is our Global Ambassador and proud of partnership with the Lang Lang International Music Foundation.

“We congratulate Lang Lang on this latest accolade from the University of Leeds and look forward to welcoming to the Finals of The Leeds.”

For the past decade Lang Lang has contributed to musical education and support for children worldwide. In 2008 he founded the Lang Lang International Music Foundation in New York City, which now has programmes in North America, Europe and Asia.

In 2013 Lang Lang was designated by the Secretary General of the United Nations as a Messenger of Peace, focusing on global education, and was picked as one of the 250 Young Global Leaders by the World Economic Forum.

One of the world’s foremost music competitions, The Leeds attracts the world’s finest pianists under 30, and this year’s 24 competitors are no exception.

The Leeds has hugely expanded its programme for 2018, going beyond a single competition to become a city-wide celebration of the piano, with the ongoing help of the University and other supporters.

For the first time, there will be a number of events taking place alongside the competition heats hosted on the University campus and held in conjunction with the School of Music. These Piano + events include talks, masterclasses for music students and the public by members of the jury, and performances.

The competition is also using technology to widen its audience and bring the event into the digital age. This will be the first time all rounds of the competition will be livestreamed to global audiences for free through medici.tv, as well as on BBC television and radio.