May's round-up of some of the latest research and education stories from the University.

Professor Nicola Stonehouse named one of the 'nation's lifesavers'

Professor Stonehouse is recognised for her and her team's work into finding a safer way to make the Polio vaccine. The Leeds team, from the Faculty of Biological Sciences, has shown that the vaccine can be manufactured from harmless virus-like particles, doing away with the need to use a live virus which carries the risk of the virus escaping. 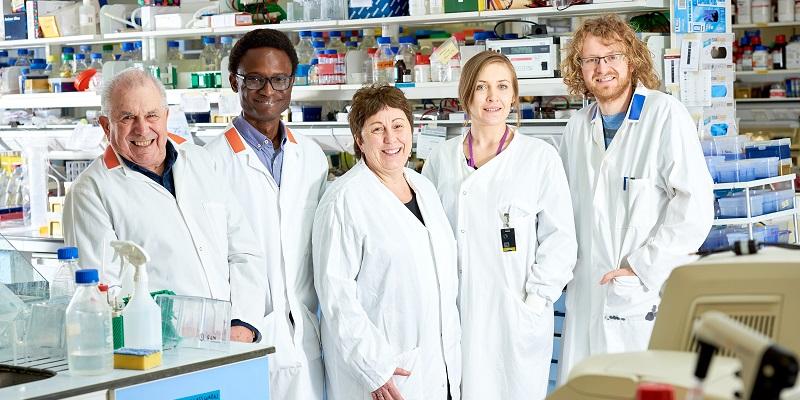 The pioneering work was featured in the latest MadeAtUni campaign. Professor Stonehouse is also collaborating internationally to tackle viral diseases in a unique partnership with Molecular biologist Dr Oluwapelumi Adeyemi.

This month, a delegation from the N8 - a partnership between eight research universities in the north of England - travelled to Ghana to try to extend that work, sharing expertise and building on complementary research strengths.

Our scientists have presented their research at the European Space Agency's Living Planet Symposium in Milan. Using satellites, Leeds researchers are able to reveal dramatic changes taking place on our planet. At the event:

Opening a new frontier for business research and development

Nexus, the University's new innovation hub, and the Confederation of British Industry partnered on a new report 'The Changing Nature of R&D', which revealed that businesses are facing unprecedented advances in data-driven technologies. The report launch brought together business leaders and policy makers to discuss the findings, hosted by broadcaster Cathy Newman.

The report also outlines the vital role that universities play in helping harness the power of data, citing a case study on Leeds' partnership with Asda, which aimed to tackle customer food waste. Nexus enables businesses from all sectors to connect with the expertise, talent and facilities at the University.