July's round-up of some of the latest research and education stories from the University.

Who should pay for our parks?

A new report, led Dr Anna Barker, from Leeds’ School of Law, argues that charitable giving has an important but limited role in bridging the funding gap and stimulating greater civic engagement. 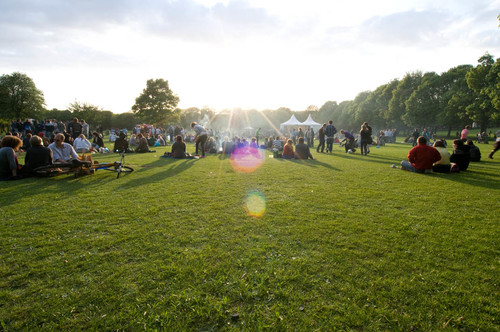 The report calls for a national debate on who should pay for the UK’s much-loved public parks and green spaces. Three quarters of the population are due to visit their local park at least once a fortnight during the summer, but local authorities have no statutory duty to maintain public parks.

The rapidly changing climate and an expanding global population are serious risks for worldwide food security. Edible insects have a high nutritional value and significantly lower carbon footprint compared to meat production and are a viable option as a sustainable source of protein. 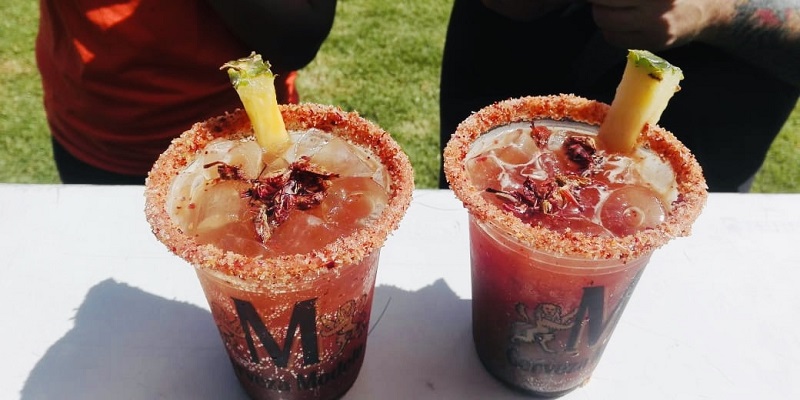 However, new research from the University of Leeds and University of Veracruz in Mexico found there are still significant barriers to overcome before they are part of the mainstream.

The 'ick factor' remains one of the biggest barriers to edible insects becoming the norm. Eating behaviour is shaped largely during early childhood and in Western countries, eating insects, especially in whole and recognisable forms, remains something seen mostly on TV shows.

Animals are adapting too slowly to climate change

An international team of more than 60 researchers, including Dr Christopher Hassall from the University of Leeds have evaluated more than 10,000 scientific studies to assess whether animals can respond to changing environmental conditions. 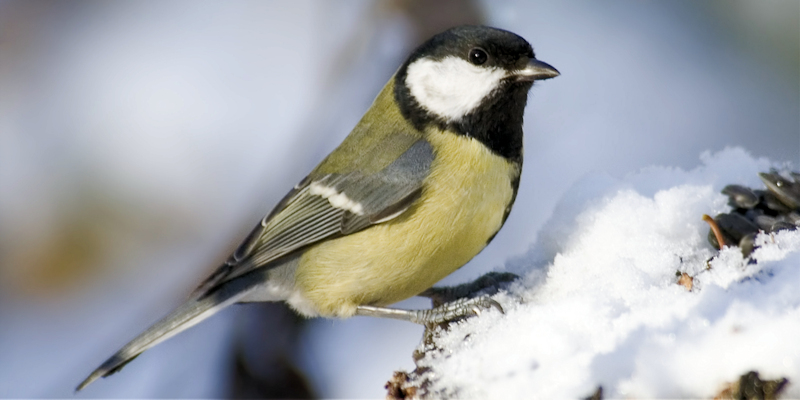 Carbon budgets are a popular tool for guiding climate policy and have been used by scientists as a core component for analysing and estimating potential climate scenarios under different carbon constraints.

An international team of scientists, including researchers from the University of Leeds, have produced a new framework for calculating carbon budgets that can help reconcile differences in remaining carbon budget estimates and can provide a basis for narrowing uncertainties in future estimates.