Rapid technological innovation is bringing human-robot interaction ever closer to our daily lives, meaning society needs a standard framework to address the ethical and safety issues that arise.

The question of how to develop such a framework will be debated by leading northern robotics and artificial intelligence researchers, MEPs and representatives of other bodies during an event at the European Parliament today.

The White Rose Partnership, made up of the universities of Leeds, Sheffield and York is holding the event to share their research excellence in this field. Drawing on evidence from multiple areas of study, the event will explore the role technology could play in our future lives and its impact across society.

Policy discussions will focus on the importance of creating formal responses to tackle potential legal, ethical and safety issues which could arise as the sector grows and becomes a bigger part of our lives.

The event is due to be hosted by John Procter MEP and chaired by Professor Hai-Sui Yu, Deputy Vice-Chancellor: International, at the University of Leeds. 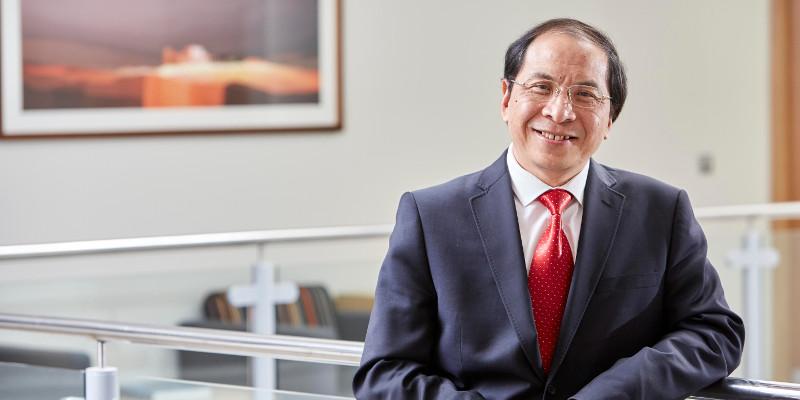 Professor Yu, pictured above,  said: “The wave of technological advances in artificial intelligence and robotics is truly exciting, but further work is still needed to address associated ethical challenges.

“There is a need for conversation between researchers and policy-makers across Europe to coherently address the issues this important work raises. We’re deliberately holding this discussion in the heart of the European policy-making scene to encourage as many opinions as possible and we look forward to researchers’ contributions, as well as hearing from elected members, to begin the conversation.”

There will be contributions from Jim Dratwa, Head of the European Group on Ethics in Science and New Technologies, and Dr Amanda Sharkey, from the University of Sheffield, exploring ethical robotics for human care and companionship. 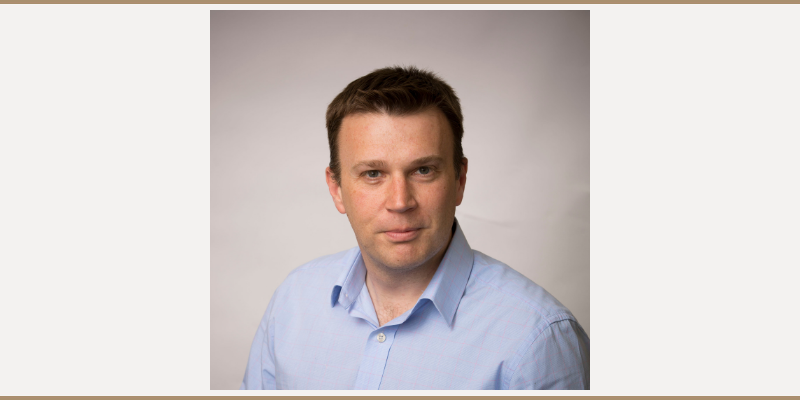 From Leeds, Professors Pietro Valdastri, pictured top, and Rob Richardson, pictured above, will lead discussions on the impact robotics innovation can have on consumers.

Professor Tony Prescott and Dr James Law, also from Sheffield, will raise the importance of responsible design and the role that industry expertise can play.

Professor John McDermid from the University of York will explain research in the field of safe and dependable robots and autonomous systems.

Dr Phil Holliday, European Public Affairs Director of the White Rose Brussels Office: “Across Europe and indeed internationally the issues of ethics and of the responsibility and impact of robotics and AI are gaining attention on the political agenda.

"The European Commission has already issued a statement and recently drafted ethical guidelines about artificial intelligence, robotics and autonomous systems. Now is the time to begin building on this and to contribute opinions from the researchers leading the development of these systems, which will undoubtedly change our day-to-day lives.”

Professor Rob Richardson is best known for designing a robot which explored the Great Pyramid at Giza. He is currently developing drones which can identify and fix cracks in roads before they become potholes. He is director of the Engineering and Physical Sciences Research Council-funded National Facility for Innovative Robotic Systems.

Professor Pietro Valdastri is Director of Robotics at Leeds and focusses on medical robots, including developing a robotic arm with a magnetic head and associated probe to improve colonoscopy procedures. He has just secured €2.7 million from the European Research Council to examine how to enable intelligent tentacle-like robots to help surgeons by reaching deep into the human anatomy. This project will combine robotics, magnetics, manufacturing and medicine approaches and is the first time such robotic systems have been proposed.

Sheffield Robotics is a research institute founded in 2011 as a collaboration between the city’s two universities. It hosts more than 200 academic and student members with one of the largest portfolios of publicly-funded robotics research in the UK, supported by both the UK Research Councils and the European Commission. In 2015 and 2016, the University of Sheffield ranked number 1 for EPSRC research income in robotics.

The York Robotics Laboratory (YRL) was established in 2012 as a joint venture between the Departments of Computer Science and Department of Electronic Engineering. The Lab provides state of the art facilities for robotics design, research and teaching and brings together expertise from a wide range of science and engineering areas, including computer science, electronics, biology, environment and mathematics.

The University of York is working collaboratively across the globe to solve the issues faced in assuring the safety of robotics and autonomous systems (RAS). The Assuring Autonomy International Programme is a world leader in advancing safety through pioneering research.