An international research team has discovered a new pygmy seahorse species in Sodwana Bay in South Africa, the first of its kind to be found in the waters around the continent.

Seahorses have sparked the imagination of people across time and cultures, but even in the strange world of pregnant fathers with grasping tails, pygmy seahorses stand out as peculiar. They are so incredibly tiny and well camouflaged that seven of the eight known species have only been discovered since the turn of the millennium.

At less than 2.7 centimetres, the largest pygmy seahorse is not much bigger than a fingernail, but most of the known species are smaller still. It comes as no surprise that finding these elusive creatures in the hustle and bustle of a coral reef is harder than finding a needle in a haystack.

This is, however, exactly what happened last year in the Sodwana Bay region, off South Africa’s east coast. After a tip-off from a local diver, a team of researchers discovered the Sodwana pygmy seahorse.

The team, including Dr Maarten De Brauwer from the University of Leeds, has published its research in the scientific journal ZooKeys. The team was led by Graham Short from the California Academy of Sciences. 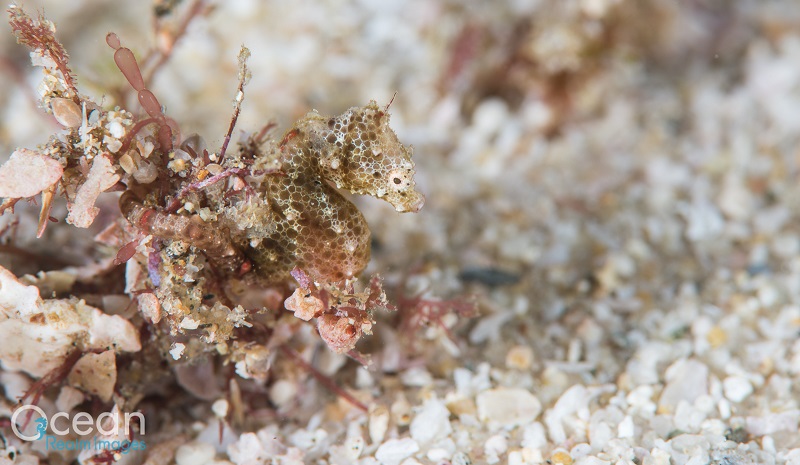 This beautiful fish is the first of its kind to be discovered in the Indian Ocean, let alone Africa. Its closest relatives live more than 8,000 km away in Southeast Asia. The new species grows to just over two centimetres and has a honey-brown colour, overlaid with a white netted pattern and a reddish tail.

“Finding Africa’s first pygmy seahorse is a reminder that there could be other undiscovered species out there and the fact we know very little about the seahorse family.”

Dr De Brauwer, a research fellow in the Faculty of Biological Sciences, said: “This discovery shows how rewarding it can be when researchers and the general public work together. Finding Africa’s first pygmy seahorse is a reminder that there could be other undiscovered species out there and the fact we know very little about the seahorse family.

“Being a part of the team that discovered this amazing creature is definitely a career highlight.”

The members of the same team of researchers described the “Japan pig seahorse” (H. japapigu) in 2018, but the two species differ in the shape of the large spines behind the head. 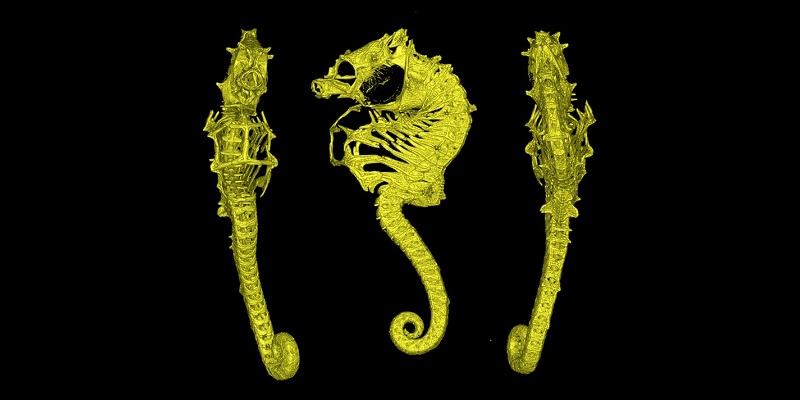 The scientific name of the Sodwana pygmy seahorse, Hippocampus nalu, means “here it is” in the local Xhosa and Zulu languages to highlight that the species was there all along until its discovery. It hints at the vast number of potential other undiscovered species that live in Africa’s oceans.

Additionally, ‘nalu’, also means “surging surf” in Hawaiian, reflecting the habitat it lives in. Finally, the scientific name also refers to the middle name of the person who discovered it and first brought the species to the attention of the researchers, Savannah Nalu Olivier.

The recent discovery of a highly charismatic fish species in shallow coastal water highlights the fact that there is still a lot to be learned about the marine life around Africa and about the extended seahorse family.

The lack of research funding in this biodiverse region means there are many other species yet to be discovered in the western Indian Ocean.

Seahorses and their relatives are highly vulnerable to human impacts and overfishing. Without the correct understanding of their conservation status and suitable conservation measures, many species might be lost before they are discovered. 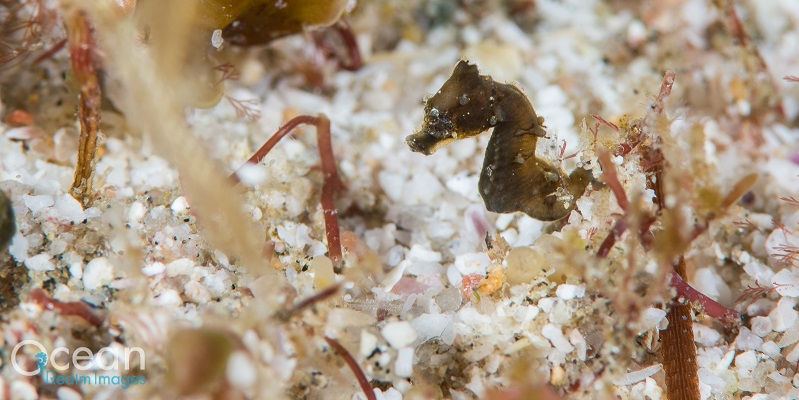 Study co-author Louw Claassens, IUCN seahorse, Pipefish and Seadragon specialist group and director of Knysna Basin Project said: “What an exciting journey – from a chat on a beach to finding the first South African pygmy seahorse!

“The coastal waters of South Africa have a lot to offer and hopefully this little pygmy is just the start of more amazing seahorse and pipefish discoveries.

“This should be a call to action for all divers – new discoveries might just be around the next reef.”