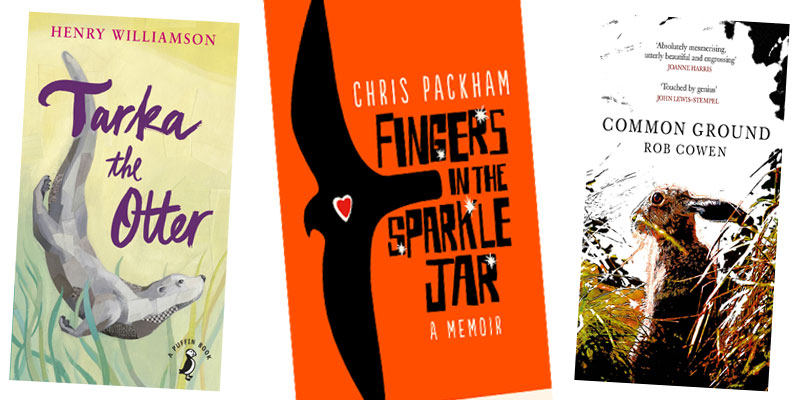 Chris Packham's book Fingers in the Sparkle Jar has been voted the UK’s favourite piece of nature writing in an online poll organised as part of a research project led by the University of Leeds. 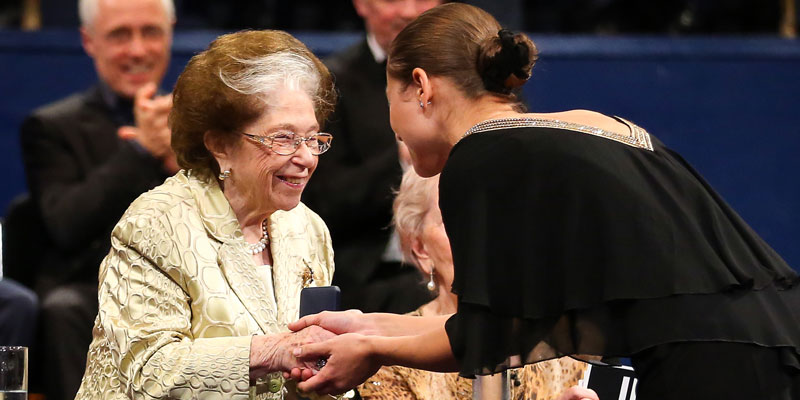 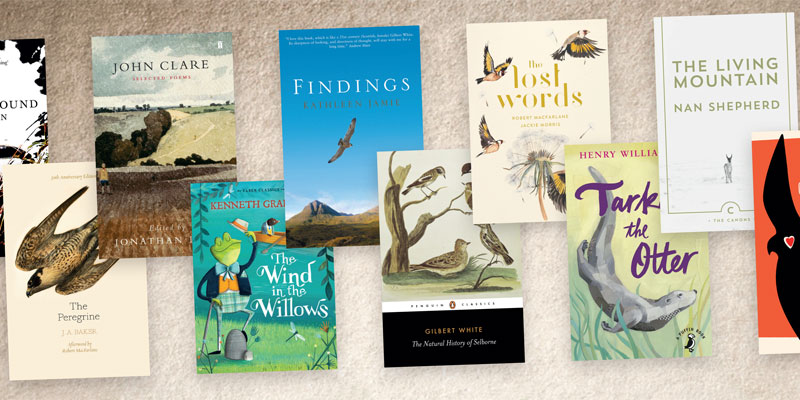 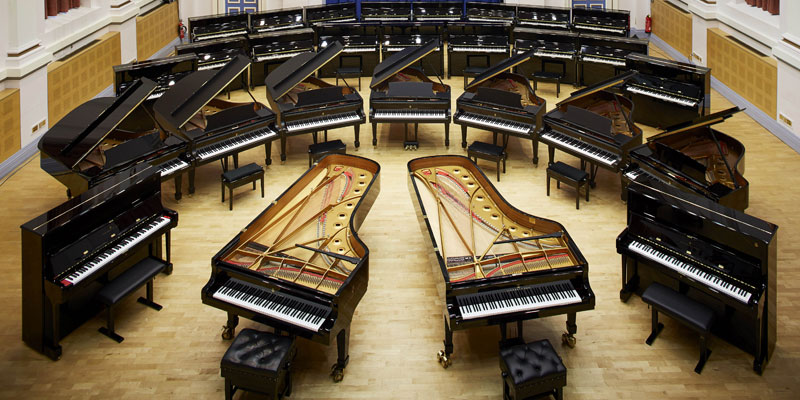 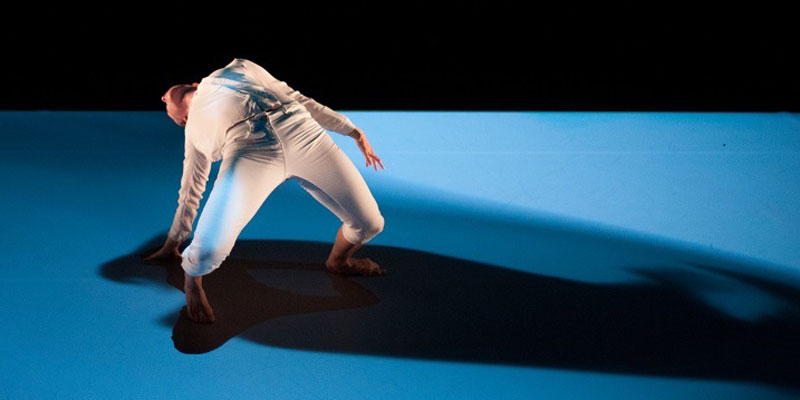