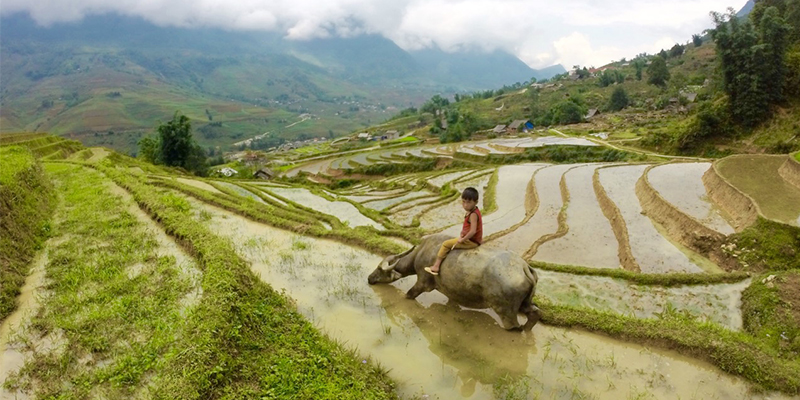 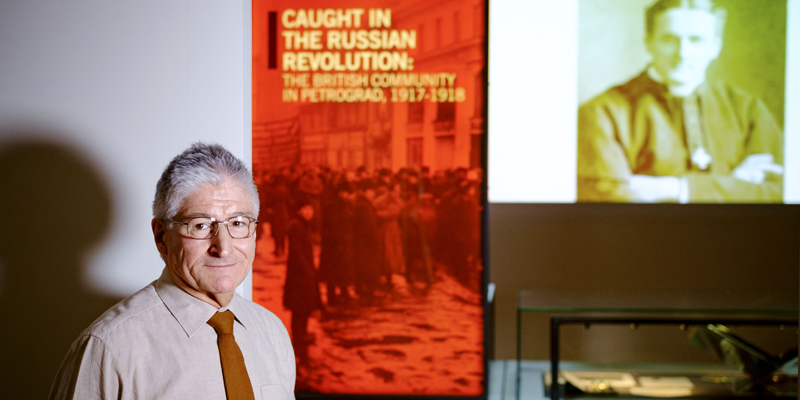 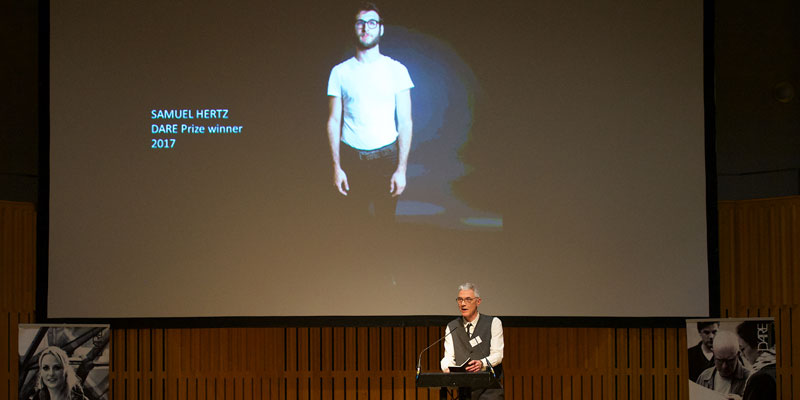 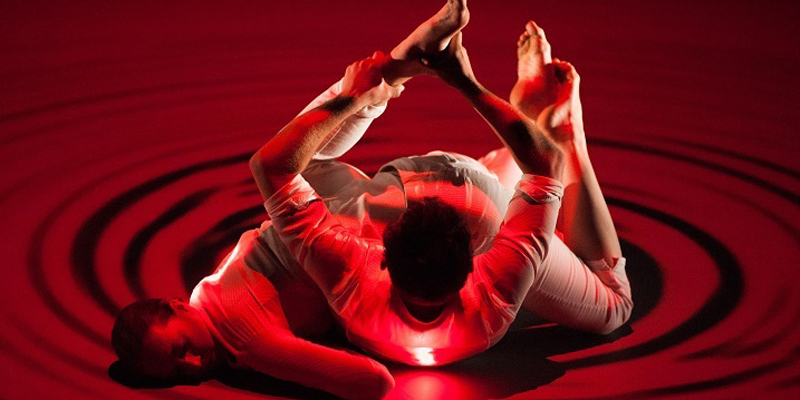 The University's Cultural Institute and Opera North have announced the shortlist for their inaugural DARE Art Prize.