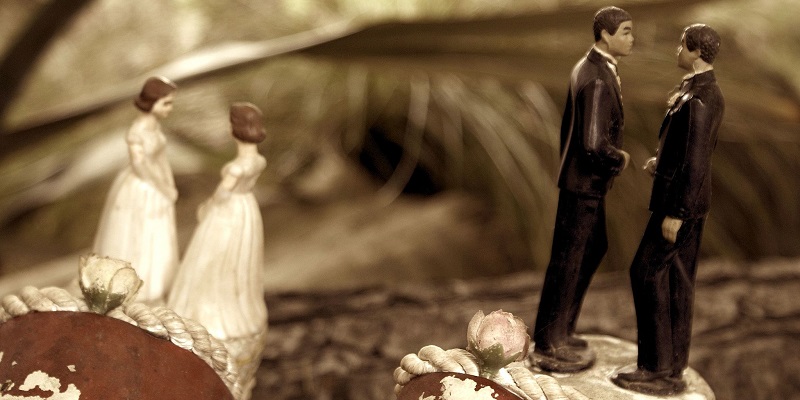 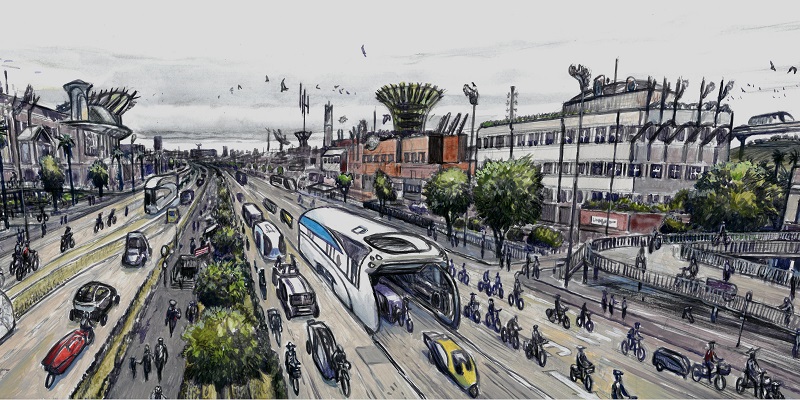 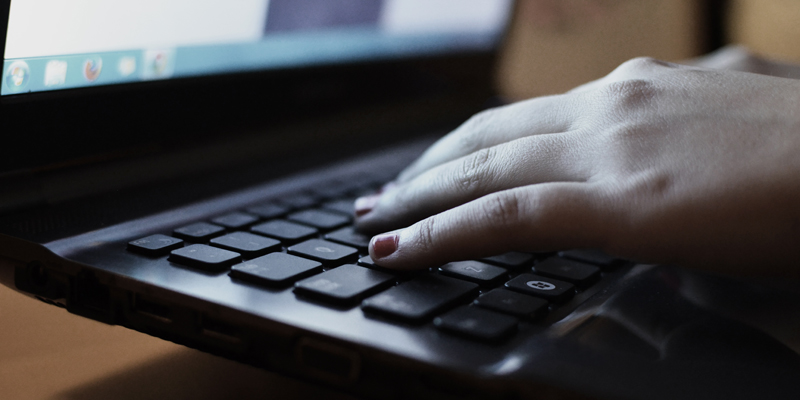 A new report reveals children’s attitudes to the Internet and their recommendations for policymakers.