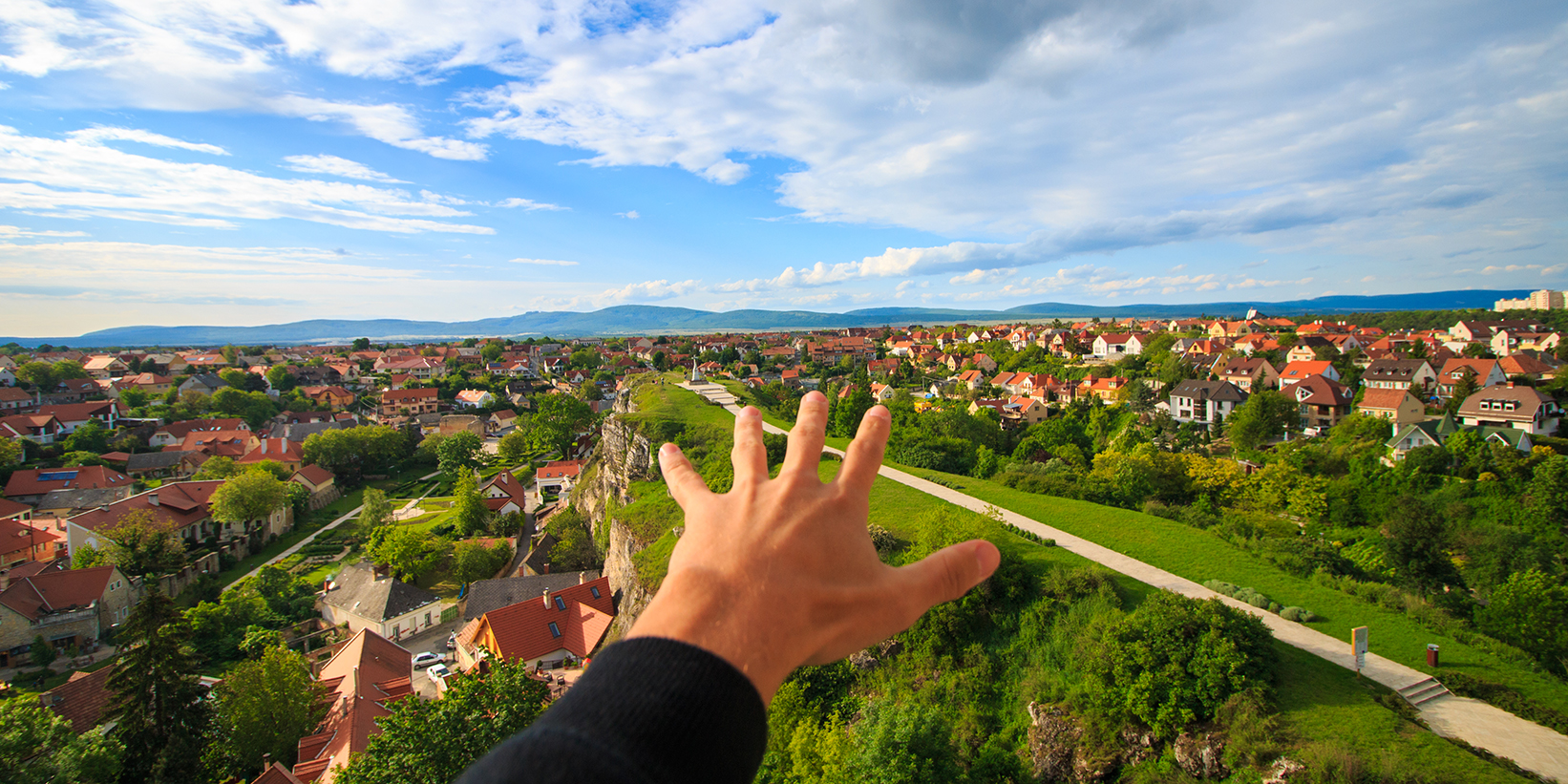 The vulnerability of social housing policies

The extent of the mental and physical health problems caused by homelessness among some of society’s most vulnerable people is laid bare in a new report. 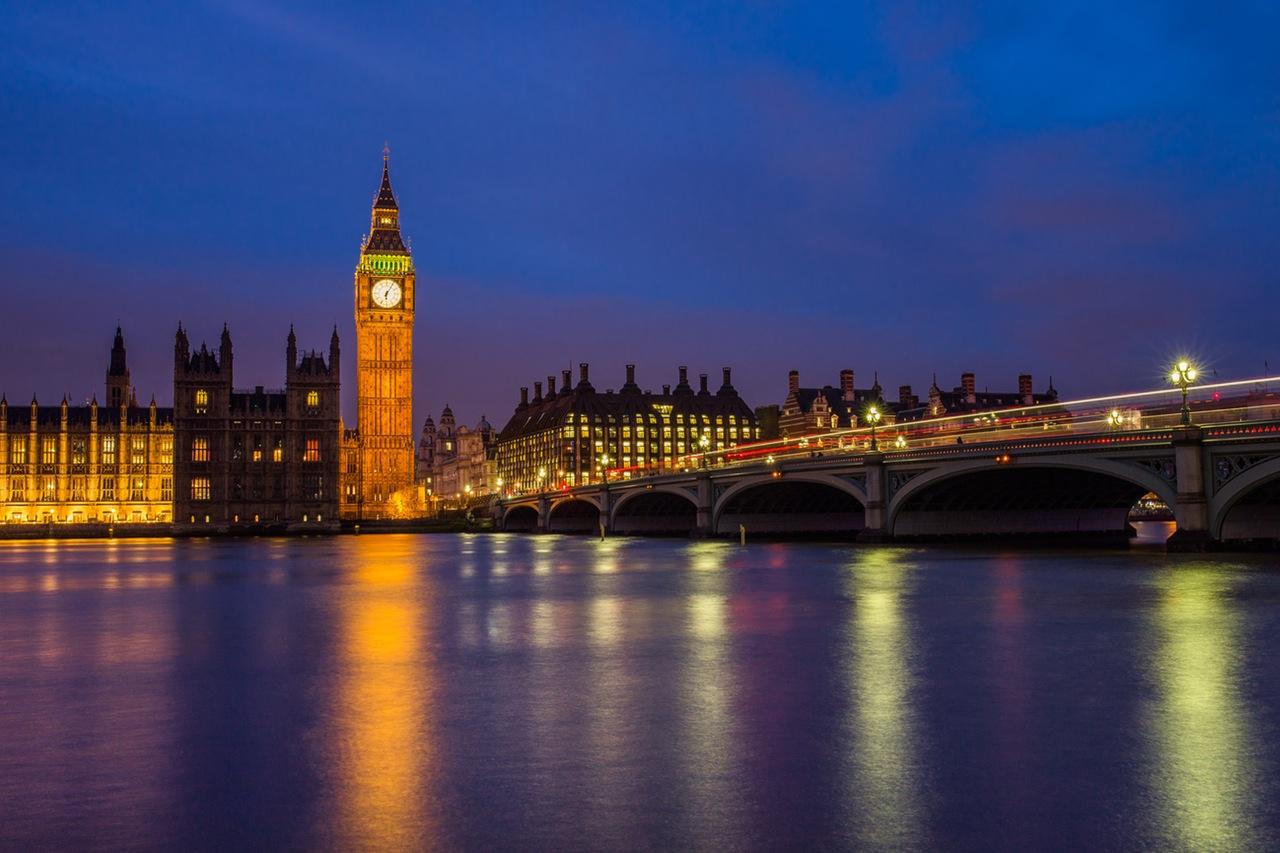 David Cameron has been rated one of the worst performing post-war prime ministers in a poll of academics specialising in British politics and contemporary British history. 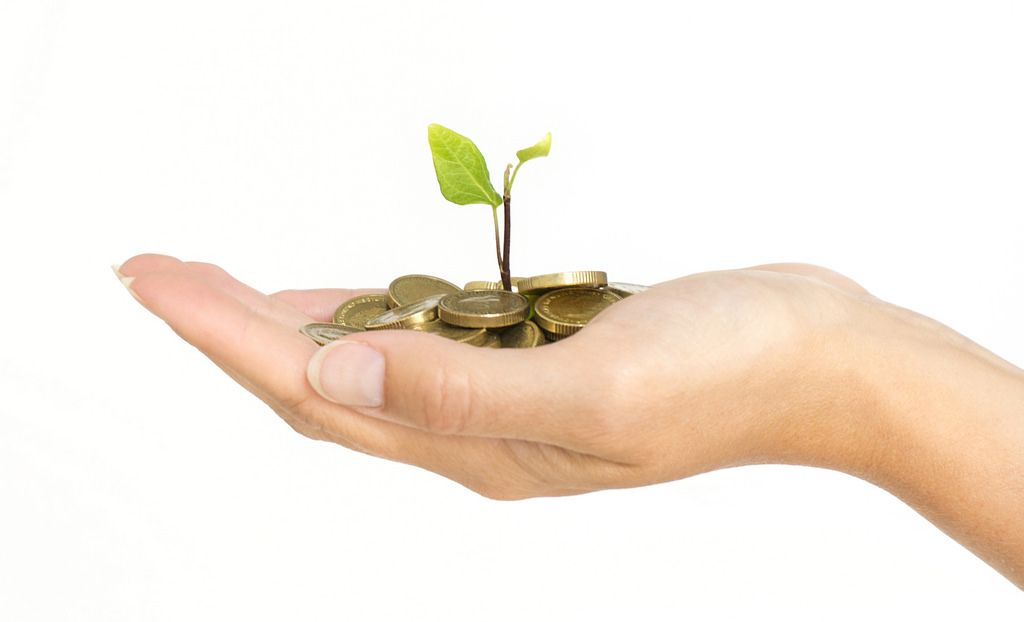