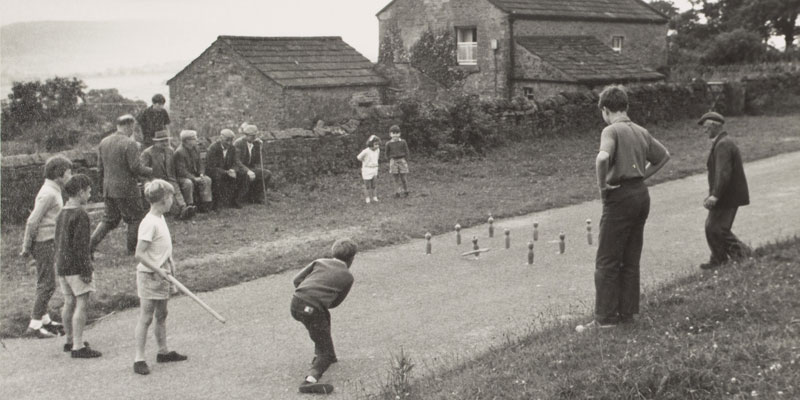 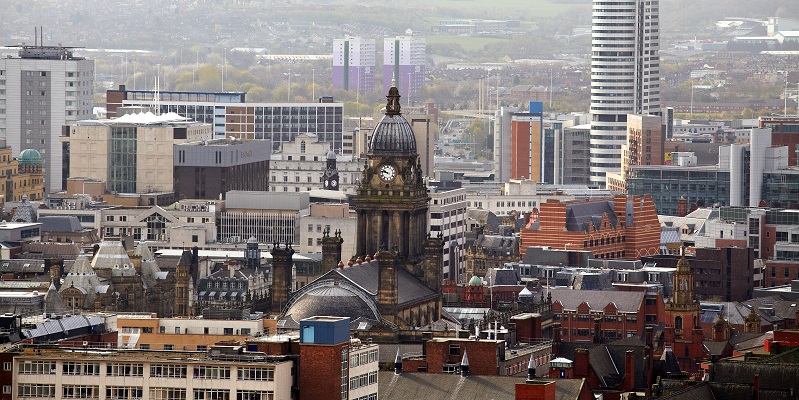 Busting the myth of the 'white working class' 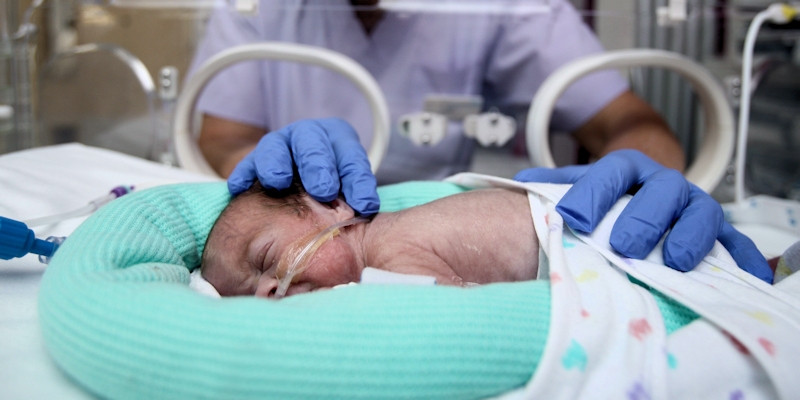 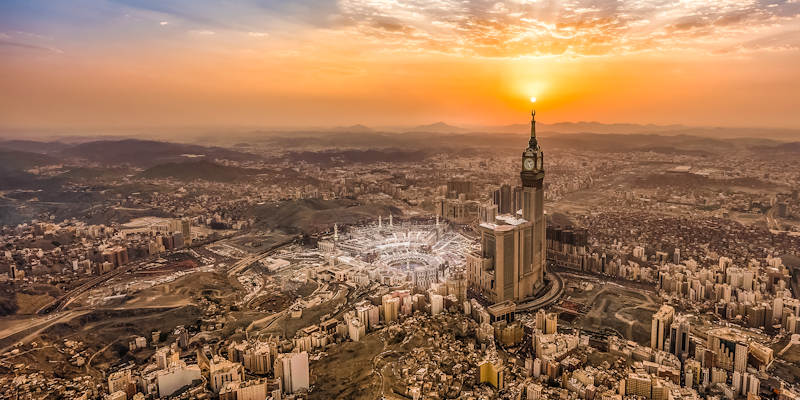 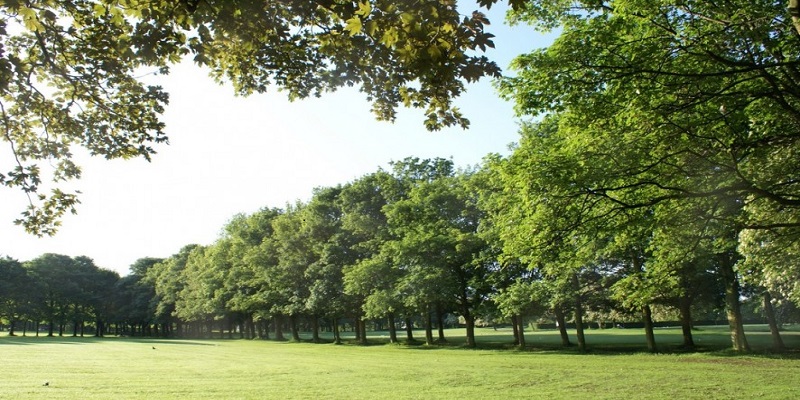 Who should pay for our parks?

A new report has called for a national debate on who should pay for the UK’s much-loved public parks and green spaces.