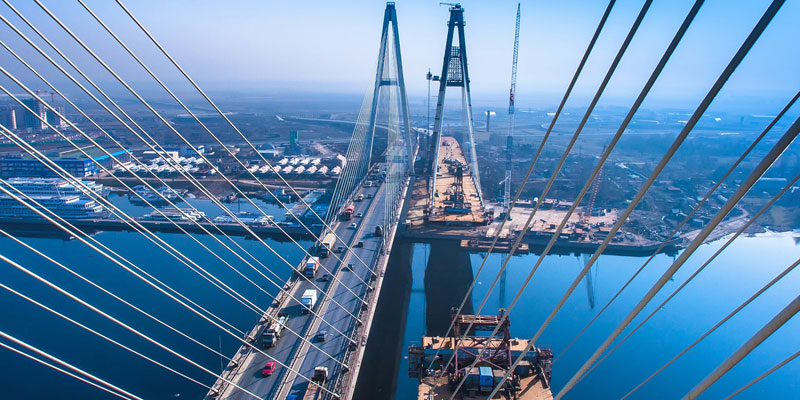 Another online learning innovation for Leeds

The University has teamed up with the world’s biggest online course provider, Coursera. 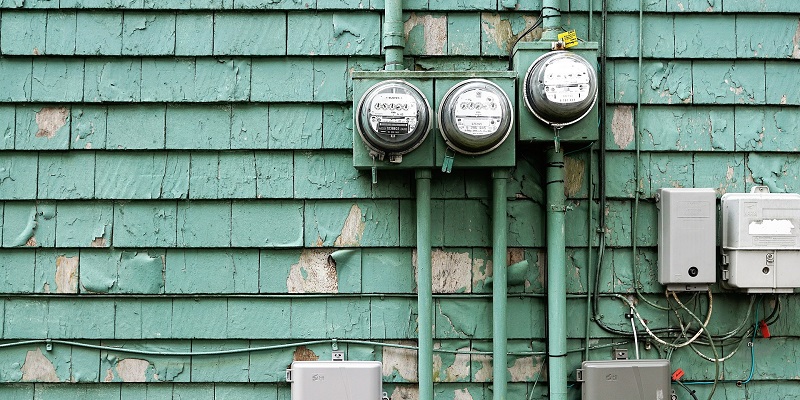 Researchers have found that 70% of UK households would be better off if costs of government energy policy were removed from gas and electricity bills and applied according to household income. 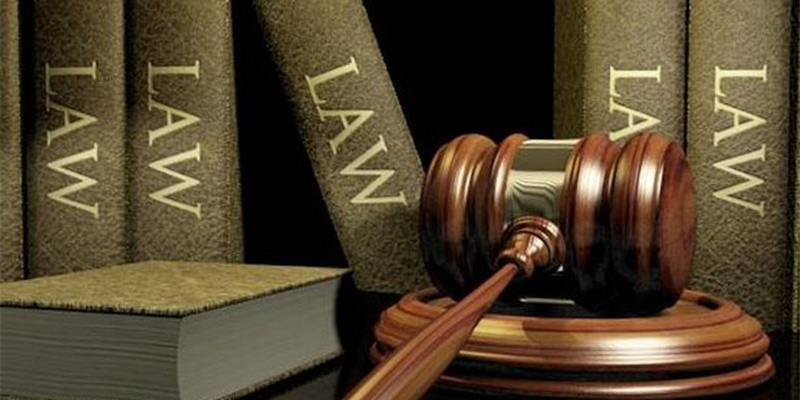 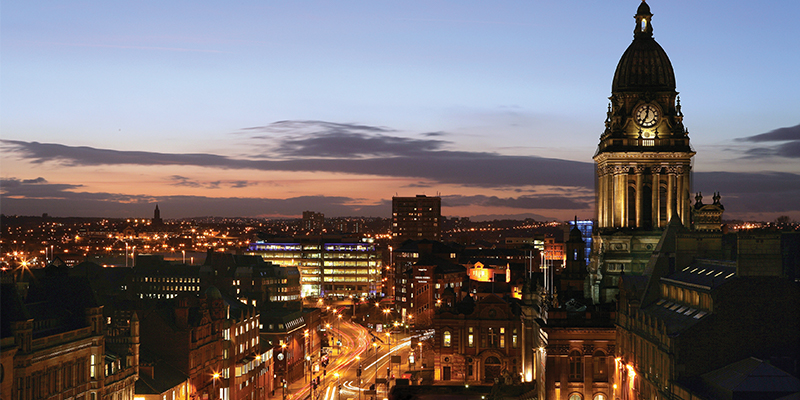 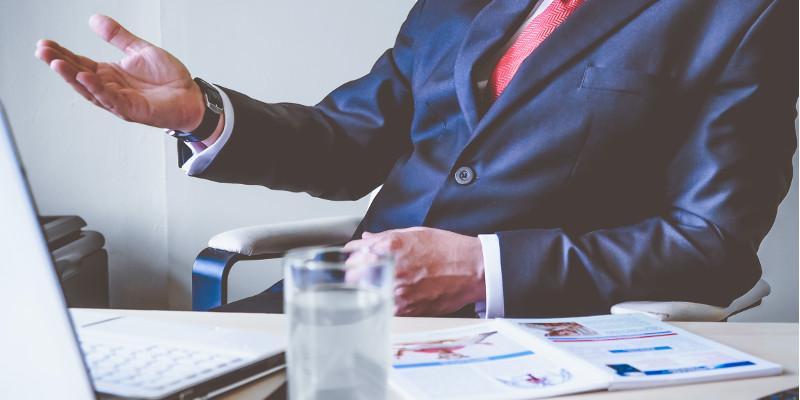