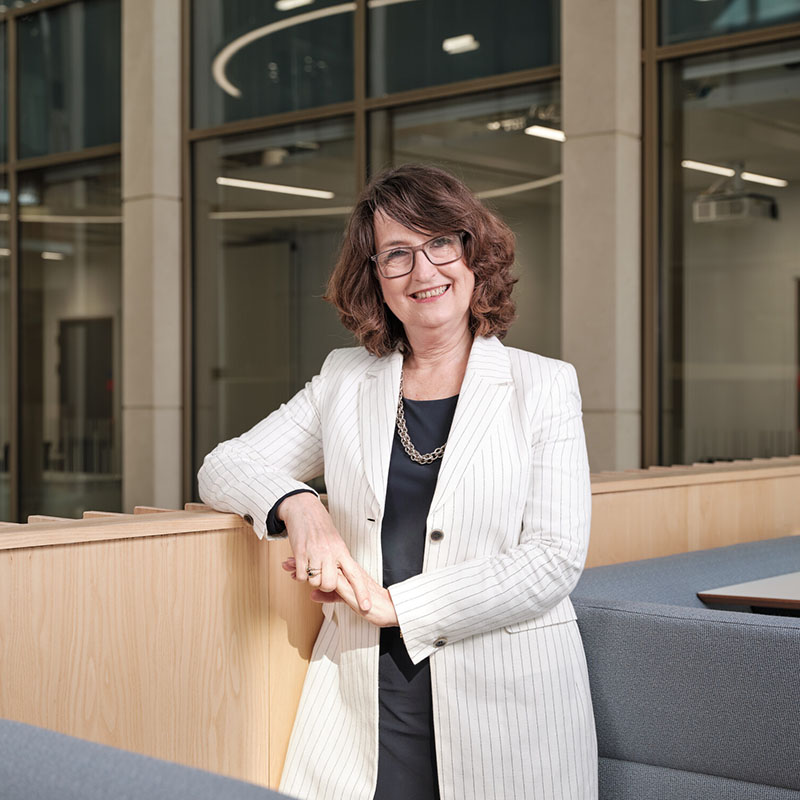 Simone Buitendijk is the thirteenth Vice-Chancellor of the University of Leeds, a major Russell Group University with a commitment to high quality education, a strong and dynamic research base and a track record of social, economic and cultural development. Before joining the University, she was Vice-Provost (Education) and Professor of Maternal and Child Health at Imperial College London.

Before her role at Imperial, Professor Buitendijk was Vice-Rector at Leiden University in the Netherlands. She was responsible there for education, student affairs and diversity; and played a major role in the overall strategic leadership and direction of the university as a member of a three-person leadership team.

In addition to strengthening the links between education and research in her previous roles, Professor Buitendijk has led large change programmes, worked to further equality, diversity and inclusion and has extensive experience of driving the digital and online learning agenda.

She has a clear vision for how research and education should work in tandem in a global university with strong civic roots.

Read more blogs from the Vice-Chancellor

Changing the world: a University of Leeds series