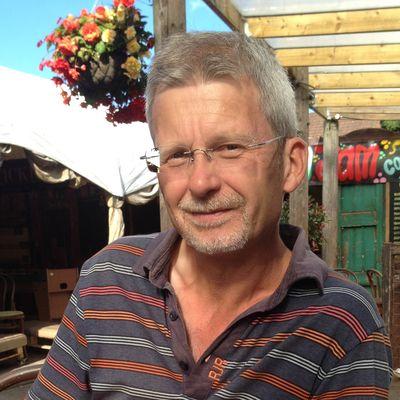 I am a part-time lecturer in creative writing, currently teaching modules in scriptwriting, professional studies and writing science fiction, fantasy and horror.

I studied scriptwriting at Bournemouth University before completing my postgraduate studies at Goldsmiths, University of London and Southampton Solent University.

As a senior lecturer at the Arts University Bournemouth I led courses in film and video production as well as teaching modules in scriptwriting, dramatic studies and genre & authorship.

Alongside my role here, I teach media at the University of York.

I am a film critic and author of several books on science fiction, horror and genre cinema. I have written for the British Film Institute and a number of academic journals including Offscreen, Bright Lights Film Journal and Cine Excess Journal.

As a film critic, I have introduced film screenings at City Screen in York, the Hyde Park Picturehouse in Leeds, the Electric Cinema in Birmingham and the Institute of Contemporary Arts in London.

I have written and directed several short films funded by EMMI, Yorkshire Arts and Channel 4.

Read our blog Connect with us Find a course Events

Find out how we can support you in your application and throughout your studies.

Where to find us

Find out how to contact us and where to find us on campus.

Our work with employers

Find out how our apprenticeships could meet your organisation's needs.